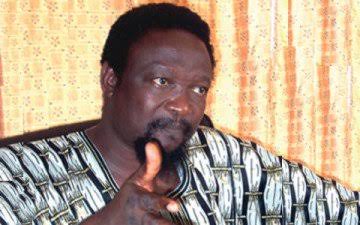 The former Chairman of the All Progressives Congress in Ekiti State, Chief Jide Awe has reacted to Miyetti Allah’s threat of the South-West forfeiting the 2023 Presidency over the launch of its security organisation, Amotekun.

In an interview on Voice 89.9 FM on Saturday 18 January, Awe stated that the South-West is destined to rule in 2023 going by the silent principle of rotation in the country.

The immediate past chairman of APC in Ekiti further maintained that the federal government should appreciate South-West governors over the launch of the security outfit instead of the Attorney General and Minister of Justice, Abubakar Malami declaring it “illegal”.

Awe added that Amotekun was launched after the federal government failed in its duty to secure lives and properties.

He said;
“For Abubakar Malami to have a complete work, let him tell Nigerians that hiring of private guard is illegal. Let him tell us that fencing a building or purchase of generating sets are also illegal as well. Let him know that as big men exist and protected by army ,police and others, we at the lowest rung of the ladder must be allowed to live our lives, we too must be protected and Amotekun is for this purpose, because FG has failed us.

“Anything that has to do with security does not carry the toga of politics, so it will be a great disservice to our people to politicise the issues surrounding the formation and proscription of Amotekun.

“I salute our governors for breaking the barrier of hardlining politics to form this joint security. I am still at loss with the claim by the federal government that Amotekun was illegal. People were being kidnapped, robbed , killed and traumatised on daily basis and the FG did nothing. Do they want our governors to watch as their people were being killed?

“They said they won’t give us presidency in 2023 if the governors insist on protecting their people. Well , the position is not being allocated by the group saying that. Again, let them know that the Yorubas are destined for presidency in 2023, because we have paid our dues as far as the APC is concerned.

“I had been a victim of kidnapping, because my brother was abducted by strange people here in Ekiti. We had to look for the money we didn’t have to pay ransom before he was released. Should we fold our arms and allow this to continue? They want to be kidnapping us , so that we can be paying ransom to them, this will not happen.

“I am a farmer and I knew what it takes to keep your farm. Several millions of farms had been destroyed in Orin Ekiti, Oke Ako and others towns in Ekiti axis, also in Ijare in Ondo and Ibarapa area in Oyo. All these wicked acts must stop and that was what the Amotekun issue was about.

“The leaders of the region and those who were not politicians like Prof Wole Soyinka, Chief Afe Babalola(SAN), Femi Falana, Prof Banji Akintoye and even our traditional rulers had spoken clearly that Amotekun has come to stay. 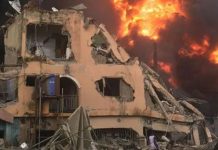 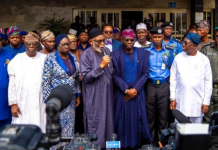 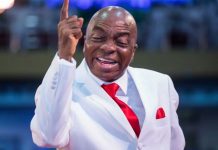 Suicide Bomber: ‘Everyone in security services, that is behind these killings your end has come’ Oyedepo rains curses on Miyetti Allah 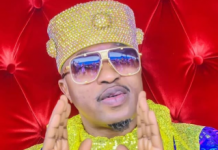 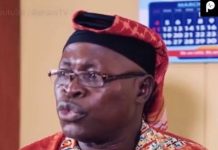 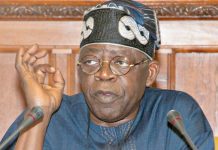