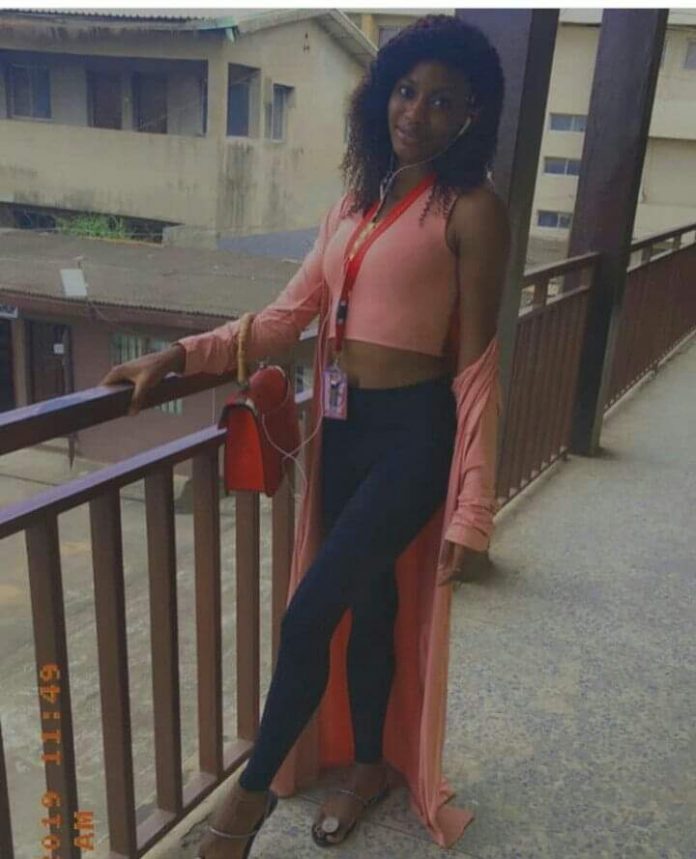 A National Diploma one student of Nigerian Institute of Journalism, Anjola Ogunyemi wrote a petition against one of the lecturers of the school, Mr Tene John, claiming he sexually assaulted her.

She has made a submission of a copy of the written petition to the school management during 2019 yuletide season, due to the school was already on holiday, she was asked to hold on till the school resumes.

After resumption of the school, a panel of three committees were set to probe the matter, still on the case, Anjola Ogunyemi had already sent messages explaining on Instablog, claiming that Mr Tene harassed her sexually, and this had triggered the school authority sacking the lecturer who has been with Nigerian institute of Journalism for about 13 years.

Mr Tene John was sacked from NIJ on 21 January for what he insisted he didn’t do.

According to a source who is a close friend to Anjola Ogunyemi, she said Anjola described what she did to Mr Tene as “mission accomplished,” adding that Anjola claimed to leave the institution to go and write another UTME to get admission into another school. But “planning to travel out.”

“Anjola has deleted all the messages she sent to Instablog and her social media handles,” the source said.

The source further explained that Ms. Anjola Ogunyemi who claimed to be married on her Instagram handle @mz_anjii, deleted her social media handles so that the Embassy processing her travelling abroad won’t use it against her when seen. After she has wrongly accused Mr Tene John, a said disciplined lecturer of sexually abusing her.

Prior to the alleged occurrence, Ms. Anjola Ogunyemi had been suspended from the institution for a whole year for improper dressing misconduct, only to return and claimed to be harassed sexually by Mr Tene John who most of the students, even some lecturers from the school trust him.

Mr. Tene John is said to be known as respectable no-nonsense lecturer. 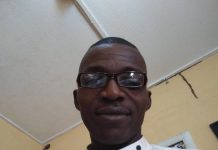