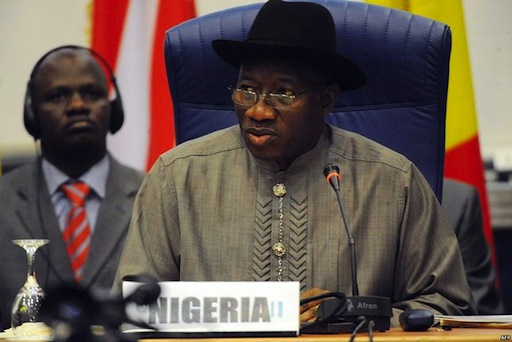 The former Nigerian President, Goodluck Jonathan, has been allegedly chosen for the 2023 presidency by the cabal as President Muhammadu Buhari‘s successor.

Former president Jonathan is reportedly being considered by the Northern cabal as Buhari’s successor.

ONYXNEWSNG knows that Isa Funtua and Mamman Daura, who is Buhari’s nephew, are the members of the Northern cabal which is led by the Chief of Staff to the President, Abba Kyari.

Reports in the Nigerian media note that most of the Northern Cabals prefer Jonathan because of the above-stated reasons to Bola Tinubu, the National Leader of the All Progressives Congress(APC) and also any other South East candidate considered.

Although Jonathan is considered by the cabal, he has, however, stated that he is not interested in running for the post of a President in 2023 Presidency.

Political analysts argue that the former President might consider the first citizen political position in the country again due to his body language on some issues involving his party, the opposition Peoples Democratic Party (PDP) and the ruling APC, with the case of the Bayelsa State governorship election and “Jonathan’s romance” with APC leaders. 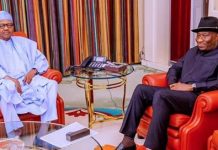 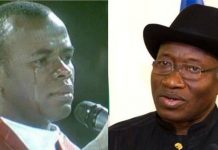 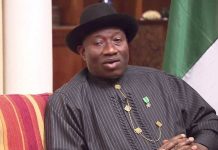 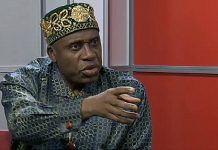 2023 Presidency: Rotimi Amaechi advises Igbos on what to do to get position 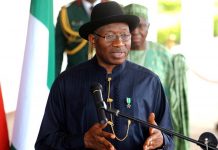 I’m not under pressure to contest in 2023- Goodluck Jonathan