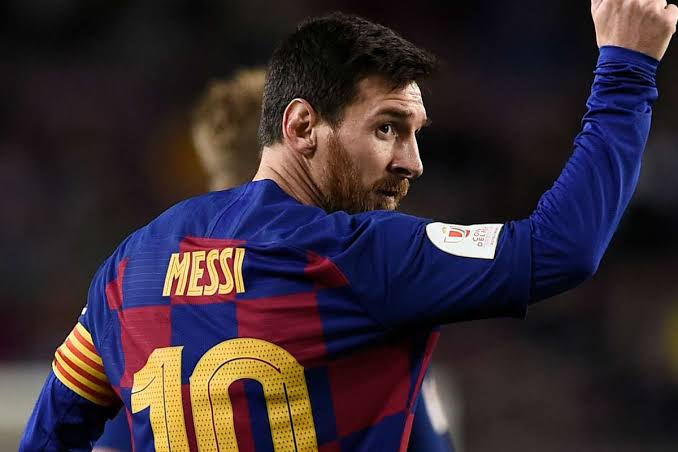 The Argentine’s captain has been thrown into doubt following his clash with Sporting Director, Eric Abidal.

Lionel Messi can leave Nou Camp for nothing in the summer.

“With the Eric Abidal and Lionel Messi situation, it all depends on what happens in the next transfer window,” Petit was quoted by the Mirror.

Petit who was also Barcelona midfielder and the former France international further explained that many players at the club, including Messi were disappointed with how the club had handled transfer activities in the last summer, “with so many players rumoured to come in who never came, Neymar being one example.”

“When you add in the investigation into medical procedures involving Abidal and the club, it has all contributed to his [Messi] image being slightly affected.

“Abidal has also had recent trouble with Xavi, who’s a legend at Barca.

“It was hard to understand what was going on there, with talk of Xavi joining as manager — it was all not clear.

“Seeing Xavi’s reaction afterwards, it showed that there’s a lack of communication and that someone is lying.

“Something similar has happened with Messi.

“We’re not used to Messi speaking out on social media in such a manner,” he said.

He pointed out that Messi, whom he said is usually very quiet, “so clearly he must be very upset.”

“If you look at Abidal’s place in all this, I’m sure the club will be looking ahead to the next transfer window and looking at his responsibility for it,” Petit added.