National Chairman of the All Progressives Congress, Adams Oshiomhole, has reacted sadly to the judgement of the Supreme Court cancelling the election of the party’s candidate, David Lyon. Promising that no one will be sworn in as governor of Bayelsa State tomorrow.

He said this while speaking to newsmen at APC National Headquarters, in Abuja, today (Thursday).

The Supreme Court has earlier today nullified the election of David Lyon of All Progressives Congress as governorship candidate of Bayelsa state, and his running mate from the same party, Biibarakuma Degi-Eremienyo.

A five- man panel of the apex court led by Justice Mary Peter – Odili ordered the Independent National Electoral Commission to withdraw the Certificate of Return issued to the All Progressives Congress’ candidates as the winners of the November 16 , 2019 governorship election in the state. Then ordered INEC to issue a fresh one to People’s Democratic Party’s candidate. 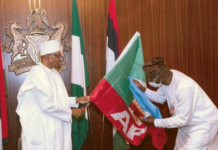 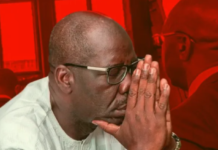 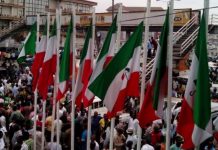 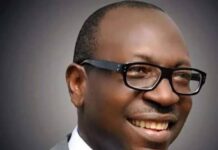 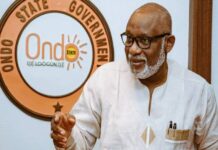 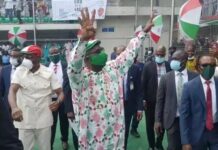