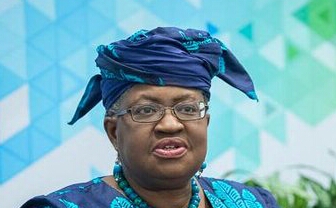 Former Nigeria Minister of Finance, Ngozi Okonjo-Iweala has been appointed as one the members of South Africa’s Economic Advisory Council.

The appointment was made by president of South Africa, Cyril Ramaphosa, today 7 March. Ramaphosa appointed the two-time Nigerian minister of finance as a member of the country’s Economic Advisory Council.

Earlier today, Okonjo-Iweala shared on her verified Twitter handle that she met with the President and his cabinet.

She said: “With President Ramaphosa, members of cabinet, and members of the Presidential Economic Advisory Council in Pretoria discussing sources of growth for the South African economy and win-win economic interactions with the continent.”

Meanwhile, data revealed on Tuesday that South Africa entered its second recession in two years in the final quarter of last year as agriculture, transport and construction contracted, highlighting the impact of electricity reduction on the nation’s economy.

The data also showed that statistics South Africa said the economy reduced to 1.4 per cent in the fourth quarter, following a revised 0.8 per cent contraction in the third quarter. Agriculture deduction into 7.6 per cent, transport 7.2 per cent, construction 5.9 per cent, electricity 4 per cent and retail 3.8 per cent. 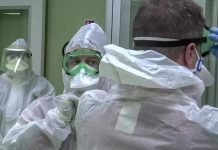 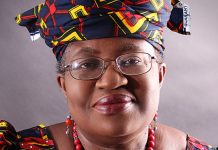