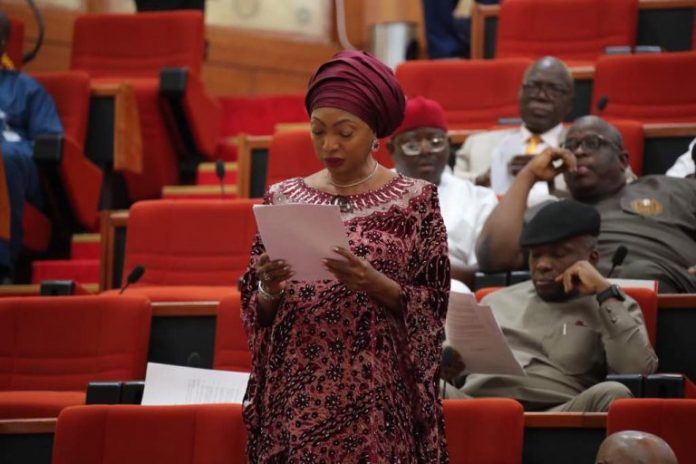 Senator Oko died last night at a UK medical facility. She was a second term member of the Red Chamber of the National Assembly and the serving chairman, Senate Committee on Trade and Investment.

A close aide to the 63-year-old Senator, confirmed the development.

A close relation, Mr Patrick Ikorgor Okoroji speaking about the demise said, “Heart broken to hear of the passing of my dear Cousin Senator Dr Rose Okoji Oko after a long fought battle with physical affliction.

“You gave your best to your world now that it has pleased the Almighty God to call you home may your soul find eternal rest in Heaven.
Adieu, Distinguished Senator Dr Rose Okoji Oko.”

Rose Okoji Oko, was born on September 27, 1956. As a Nigerian politician, she was a Member of the Federal House of Representatives from the ruling People’s Democratic Party (PDP), representing Yala/Ogoja Federal Constituency in Nigeria’s 7th class of the National Assembly.

She was elected into office as the first female representative from her constituency in June 2011 and sat as Deputy Chairman House Committee on Education.

Before her death, she is the Senator representing the people of Cross River North Senatorial District.

Late Senator Oko was elected into office as the first female representative from her Senatorial District in June 2015, and re-elected in 2019. 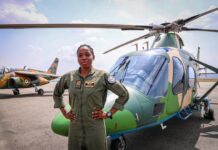 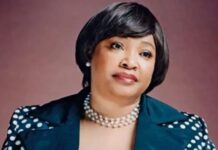 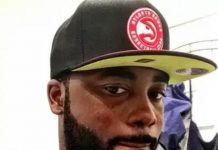 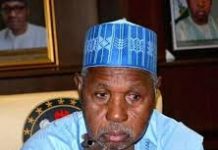 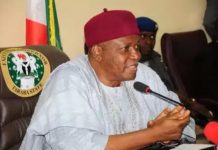 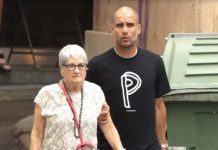