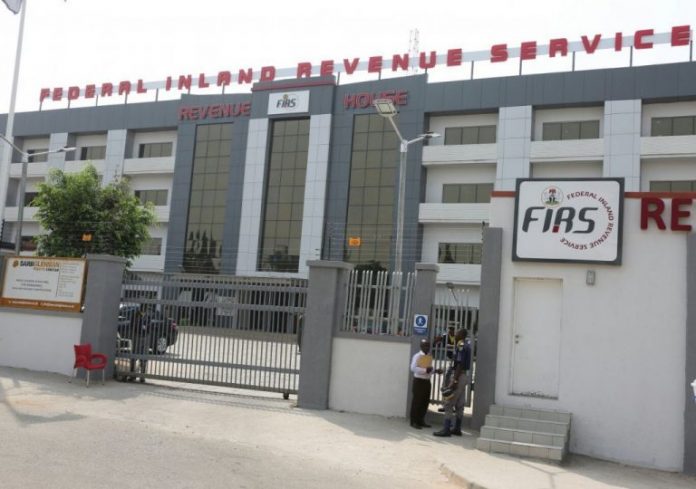 The Executive Chairman of the Federal Inland Revenue Service, FIRS, Mohammed Nami, on Wednesday approved the retirement of all directors that have served up to eight years.

Onyxnewsng understands that this was confirmed to the Director, Communications and Liaison Department of the FIRS, Abdullahi Ahmad, according to Punch.

Ahmad pointed out that this development is part of ongoing-internal reforms to reposition the Service towards achieving its N8.5tn tax target.

He also noted that the agency had approved the appointment of four Coordinating Directors and two Group Leads in an acting capacity.

“It approved the retirement of all directors who have served for eight years and above as directors in the Service, in line with Para 10.1(a)(iii) of Human Resources Policy and Programmes of the FIRS statute,” he said.

However, it is not clear how many directors would be involved until official computation age of all the directors is finalised.