Japan’s Deputy Prime Minister has said that the WHO should change its name to China Health Organization (CHO).

Deputy Prime Minister Taro Aso said, according to translators, “People think the World Health Organization should change its name, it shouldn’t be called the WHO, it should be renamed the CHO.”

This happened after reports said that China intentionally misled the world by lessening the number of coronavirus cases and deaths in the country.

The WHO sent Assistant Director-General Bruce Aylward on a reseach to China in February, where he resoundingly commended China’s efforts, only for it to be disclosed that China hadn’t been counting mild or asymptomatic cases in its information, among other things.

According to Shanghaiist, formally, China has reported 82,000 cases and 3,300 deaths, lower than some countries whose the outbreak of the virus started later, such as the Wuhan, where the disease first broke out, reported 2,535 deaths, but over the course of two days during the crisis, received transported 5,000 urns to carry ashes of the dead.

The mortuary plans to release urns at a rate of 500 per day until April 4. If the city’s seven other mortuaries are adopting the same policy, that would make it 40,000 urns, starting with the first confirmed delivery on the 26 March. 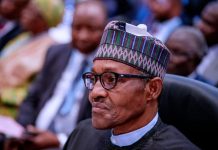 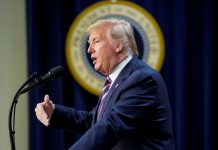 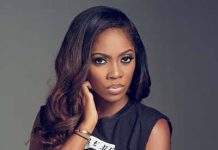 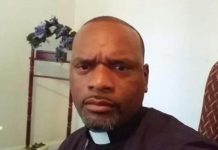