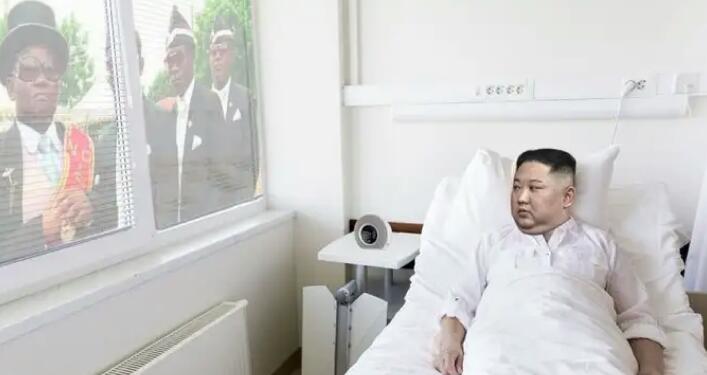 Onyxnews Nigeria reports that China has sent a team of medical practitioners to North Korea to assist check Kim Jong Un’s health condition. Hong Kong Satellite Television reported that Kim, who is the supreme leader of North Korea is dead, though there has been no confirmation from United States’ sources at this point.

No confirmation that Kim Jong Un is dead.

According to a senior Pentagon official not authorized to speak on the record told Newsweek that, “While the U.S. continues to monitor reports surrounding the health of the North Korean Supreme Leader, at this time, there is no confirmation from official channels that Kim Jong Un is deceased.”

“North Korean military readiness remains within historical norms and there is no further evidence to suggest a significant change in defensive posturing or national level leadership changes,” he said.

The report said Kim’s last confirmed public appearance was on April 11, at a politburo meeting, though state media also shared footage of him attending aerial assault drills the following day. It was his absence from April 15 Day of the Sun celebrations dedicated to his grandfather, North Korean founder Kim Il Sung, that first sparked speculation regarding his health.