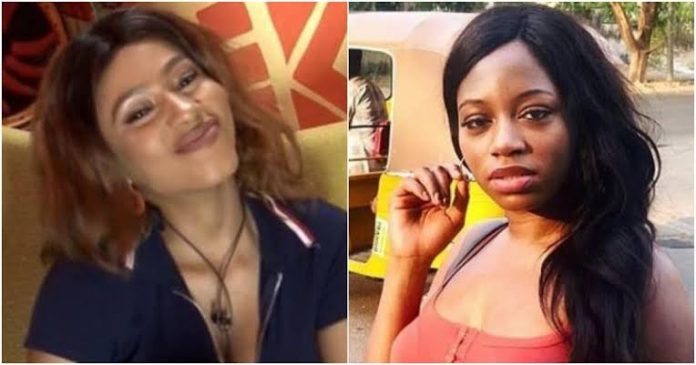 Former BBNaija housemate, Khafi Kareem has rejected a deal worth eight million naira, says its against her principle.

She revealed that she turned down eight million Naira offered to her to promote a bleaching brand.

According to her, she rejected the offer because bleaching was against her personal principles.

In a recent Instagram live interview with Ubi Franklin, Khafi explained the need to protect her brand’s integrity.

Her words: “I have always tried to monetise myself in a way that is truly in line with my values. I have had to reject certain things.

“So, a certain company contacted me and this is actually, till today, the biggest offer I have received.

“It was about eight million naira and it wasn’t that much that I would have to do, but it was for a skin bleaching brand.

“I was in the dilemma of taking the money but not having to do much and this is not something I believed in,” Khafi said.

She pointed out that although rejecting the offer was difficult, it was necessary because of the value she was intent on building for the future.

Khafi said, “I could have just taken the money and not care about the repercussions.

“There are certain things that I would not be able to do in the future if I take certain deals that were not in relation to my brand.

“I had to turn down eight million naira so that, by God’s grace, I would make more in the future by being a person of my word,” she added.

On the other hand, the winner of BBNaija ‘Pepper Dem‘ Edition 2019, Mercy Eke has signed an endorsement deal with Classic Makeup, USA.

This was announced by Mercy Eke herself via her official Twitter handle.

“Another one, I’m proud to announce this beautiful partnership with @classicmakeupusa, the leading makeup brand for your super quality and affordable products.

“It’s going to be lit from here on….can’t wait to share all the amazing plans, #MercyEkeXclassicUSA” she tweeted.

I am proud to announce this beautiful partnership with @classicmakeupusa The Leading Makeup brand for your Super Quality and Affordable products.

It's going to be lit from here on….can't wait to share all the amazing plans….
.
.#MercyEkeXClassicUSA pic.twitter.com/92Peyj6da6

Queen Lambo, as she is fondly called by her fans and social media followers has been getting many endorsement deals with different products and services, which includes, Innosson motors, Moët and Chandon, among others. 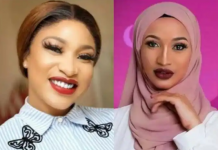 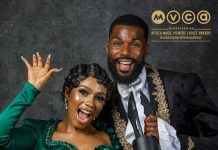