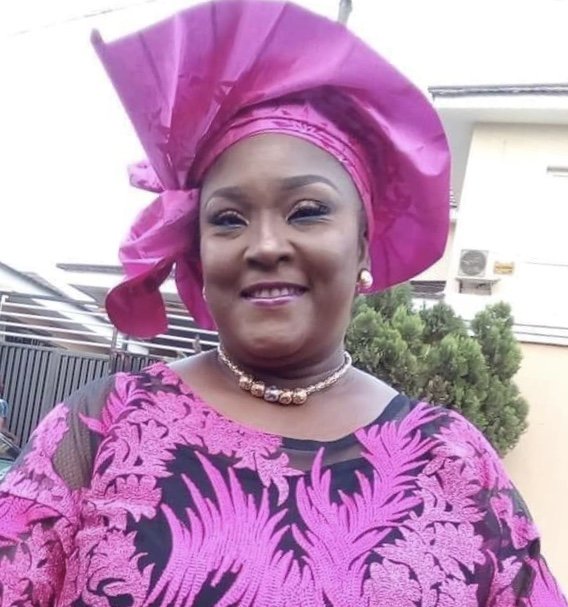 This reliable online news platform understands that the veteran actress passed away after a long time battle with diabetes, stroke and high blood pressure.

Until her death, 52-year-old Chizoba was a seasoned actress, producer and presenter. She was one of the cast of the epoch making flick, ‘Living in Bondage’ and her Igbo comedy series- ‘Kanyi Si Ebi’ was a major contributor to the start of Igbo Channel on DSTV.

The movie star was also known for her role as Aunty Atinuke in popular TV drama, Tinsel.

Obileye died earlier on Friday, April 24, 2020 from an unrevealed illness. His death was made known by comedian Gbenga Adeyinka.

The late Obileye was known for his role Tade Ogidan’s 1997 film ‘Hostages’ as well as the soap opera ‘Palace,’ he has acted alongside other veteran Nollywood stars like Liz Benson, Jide Kosoko, Antar Laniyan, Dayo Adeneye, Jide Alabi, Tunji Bamishigbin, among others.