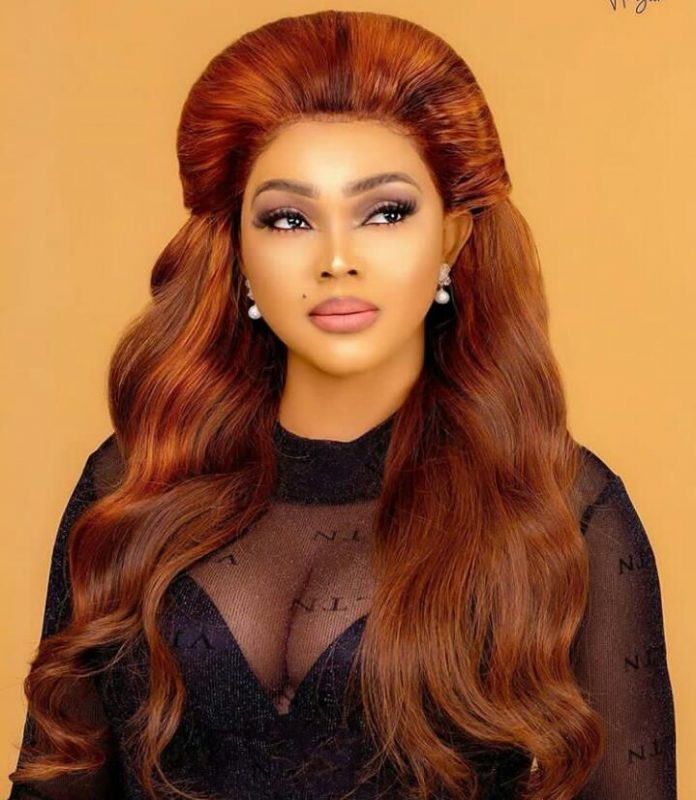 Popular Nollywood actress and business woman, Mercy, has taken over almost every available space on the internet.

Mercy Aigbe, who hailed from Edo state has taken over the whole internet space with her new movie titled “77 Bullets“, which was released on Wednesday.

The 42-year-old movie director who is popularly known for her Yoruba indigenous movies is so excited that she personally publishes on her Instagram page updates on the number of downloads the new movie is enjoying since its release.

According to the Theatre Arts graduate from the University of Lagos, the movie enjoyed a hundred thousand (100,000) downloads within an hour of its release, and still counting.

The movie tells the story of the life of a lady who chooses crime as her daily work but gets betrayed by her proteges and nemesis soon catches up with her. 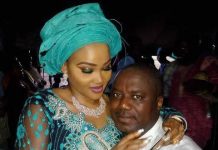 Fathers’ Day: Actress Mercy Aigbe gets a clap back from ex hubby, see why 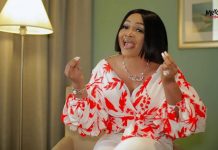 Still in mood of Valentine: Mercy Aigbe got somethings to tell married and single ladies (Video)