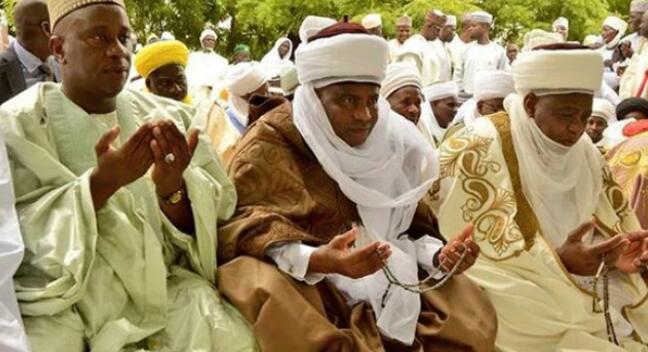 The 2020 Eid-el-fitr will hold on Sunday as fasting during the month of Ramadan is expected to end today, Saturday May 23 2020.

The national moon sighting committee of the Nigerian Supreme Council for Islamic Affairs, revealed this via a Twitter on Friday.

The tweet read: “There was no positive sighting report of the Shawwal crescent in Nigeria, tomorrow is 30th Ramadan. An official statement from the Sultanate will be released shortly.”

There was no positive sighting report of the Shawwal crescent in Nigeria, tomorrow is 30th Ramadan. An official statement from the Sultanate will be released shortly.

Sultan of Sokoto, Sa’ad Abubakar had earlier asked Muslims to watch out for the moon on Friday.

Abubakar, who is the president-general of NSCIA, had also urged Muslims to avoid large gatherings during Eid-el-Fitr prayers, which he said should be preferably held at home to avoid contacting or spreading the COVID-19 pandemic.

“As the month of Ramadan is gradually coming to an end and the Eid-el-fitr is approaching, it is crucial to reiterate that we are living in unusual times when almost everything normal has become abnormal, including social gatherings and large congregational prayers,” he had said.

“Therefore, Muslims are enjoined to note that Eid-el-fitr is not a compulsory religious activity (fard) and at no point should it be observed if doing so will undermine the fundamental purpose of Shari’ah: security, a multifaceted concept which includes personal, community, national, environmental and health components, among others,” Abubakar added. 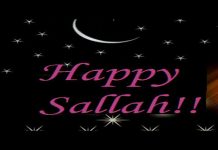 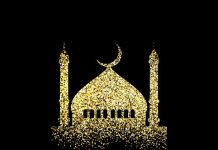 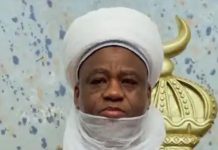 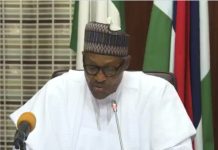 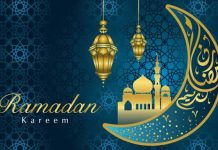 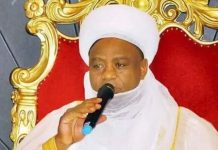