Popular cross dresser, Idris Okuneye known as Bobrisky was arrested around Lekki by a team of policemen from Abuja over alleged money issues with another female.

Recently, Bobrisky had an altercation with a Nigerian woman in diaspora over sales and sponsorship for artificial eyelash brand.

Onyxnews Nigeria gathered during the recent arrest that the policemen first took him to a police station on the Island where he was allegedly detained for a while and later granted bail.

“Yes, Bobrisky was arrested in the early hours of today following a petition by a Nigerian woman that the crossdresser collected N30m from her for sales but did not keep to the end of the deal.

“Bobrisky was granted bail but the case is still an active one. It is a case under investigation,” he confirmed.

Watch the video of the arrest here 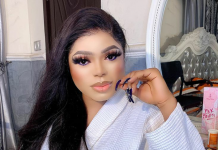 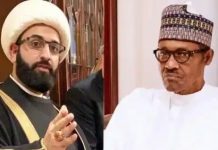 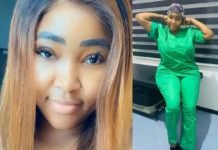 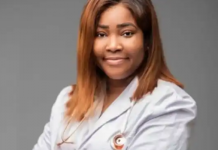 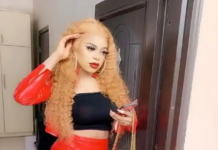 Bobrisky blasts fine but not rich men, see what he said 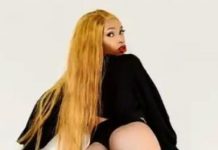