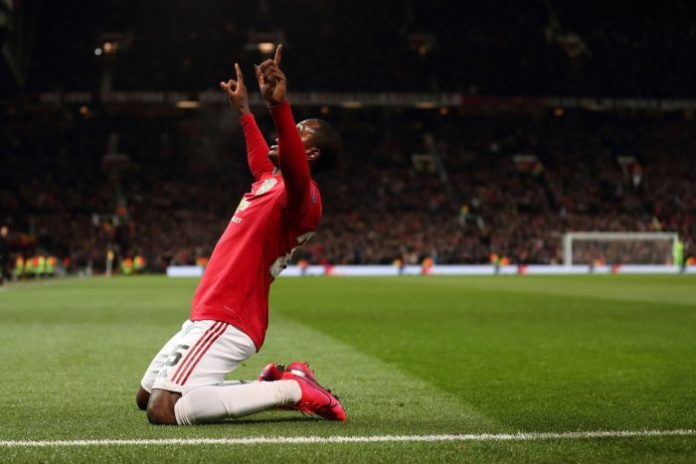 Shanghai Shenhua are open to allowing Odion Ighalo to remain at Manchester United until January.

Man United continue talks with the Chinese club about extending Ighalo’s loan which ends on Sunday.

Border bans may prevent Ighalo from returning to China in time for the start of the new season in June. If he can’t return, the club will look to bring in a temporary replacement.

Shanghai Shenhua’s original stance was that they would only agree to extend his loan if an obligation to buy was incorporated into the deal. Ighalo would be likely to cost upwards of £20m.

It is now thought Shanghai Shenhua will expect Ighalo to sign a new contract with them as a condition of him being allowed to extend his stay at Old Trafford.

The striker joined United in the January window and scored four goals in eight games before the season was halted due to the coronavirus pandemic.

On a different development, Arsenal Chairman, Chippendale Lindley Keswick has retired from his position.

The 80-year-old had held the position for seven years, having been on the Arsenal board since 2005.

The Gunners’ board going forward will be constitute of Stan Kroenke, Josh Kroenke, Lord Philip Harris and Ken Friar. 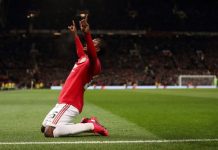 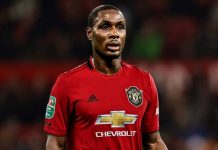 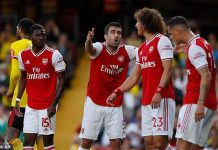 Derby County vs Man United: Moment Ighalo hits one of the goals (Video) 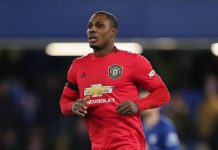