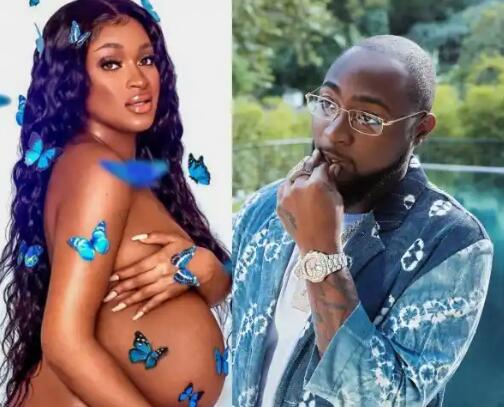 Davido engaged Chioma Rowland in 2019 before the birth of their son, David Adeleke Jr.

According to a viral report, the London based makeup artist known as Larissa welcomed her child weeks ago and claims Davido is the father of her baby.

“She gave birth to a Baby boy since March. Her name is Larissa, a makeup artist based in London” a source said.

If this is true, this will be Davido’s fourth child and second son out of wedlock.

Davido is allegedly presently denying the baby and blocked her on all social media platforms so she has no access to him, as he is trying to save face with his fiancee Chioma.

See her photos below… 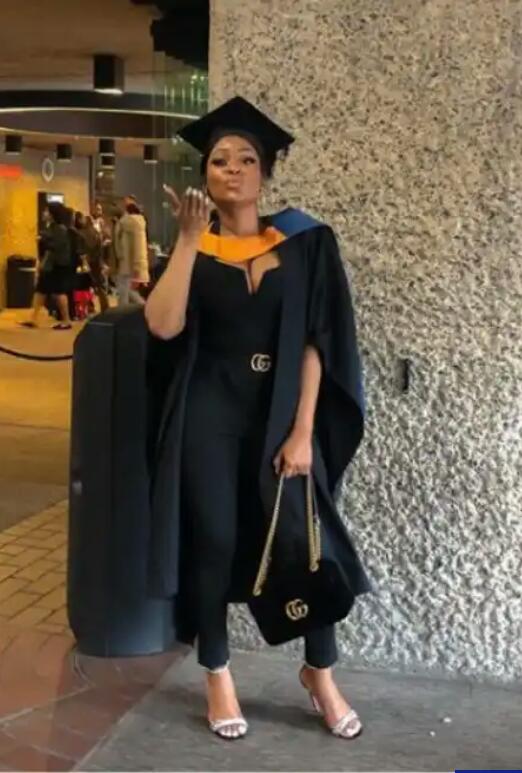 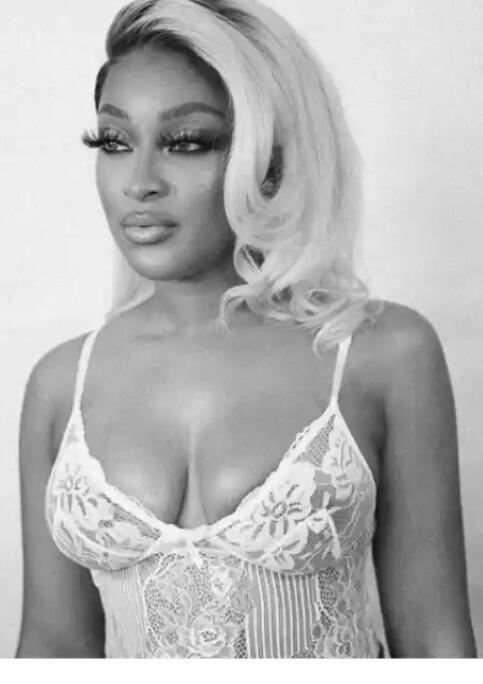 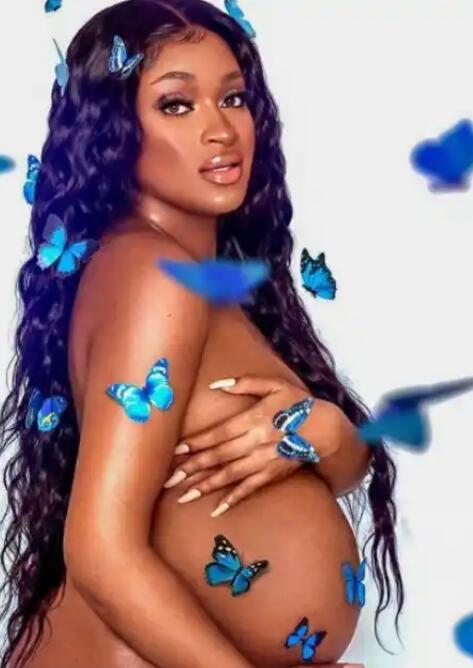 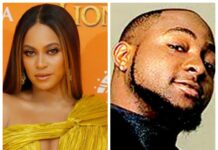 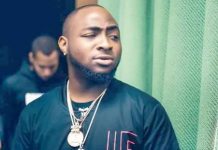 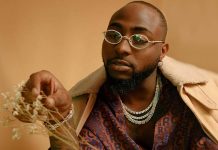 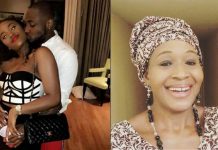 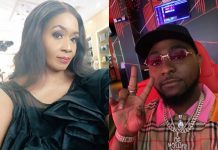 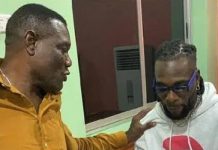