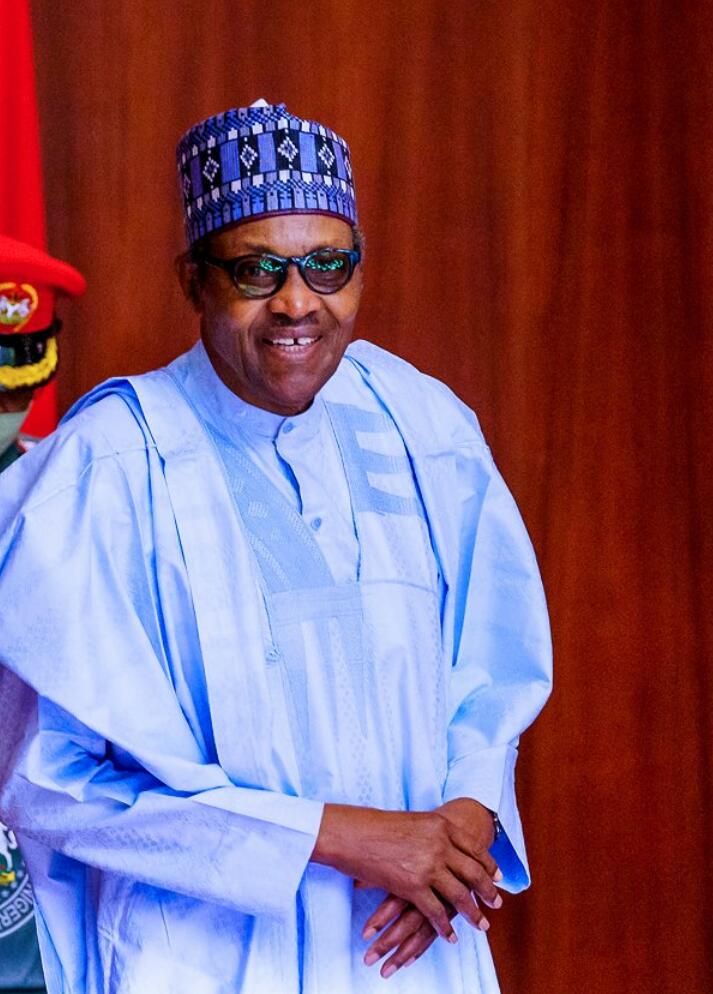 The Federal Government led by President Muhammadu Buhari has approved the reduction of marriage licence fees in the country.

Onyxnews Nigeria reports that this development was disclosed in a statement on Monday by the Director Press and Public Relations, Ministry of Interior, Mohammed Manga.

The Director quoted the Minister of Interior, Rauf Aregbesola, broke the news in a Public Notice signed by the Permanent Secretary and Principal Registrar of Marriages in Nigeria, Georgina Ehuriah.

He said the approval was granted for statutory marriage services under the marriage act CAP M6 LFN 2004. He also said that the implementation will begin from Wednesday, July 1.

The minister said fees for the issuance of fresh marriage certificate has been totally reduced from N30,000 for two years to N6,000 yearly, payable for five years in the first instance.

He also said that fees for renewal of marriage licence by a place of public worship has been reduced from N30,000 to N5,000, signifying 83 percent reduction.

The statement read: “For the Renewal of Marriage Licence by a Place of Public Worship, the sum of N5,000 has been approved per year, payable for three years at each instance, as against the N30,000 earlier charged annually.

He appealed to stakeholders to take advantage of the reduction in fees to licence their Public Worship places.