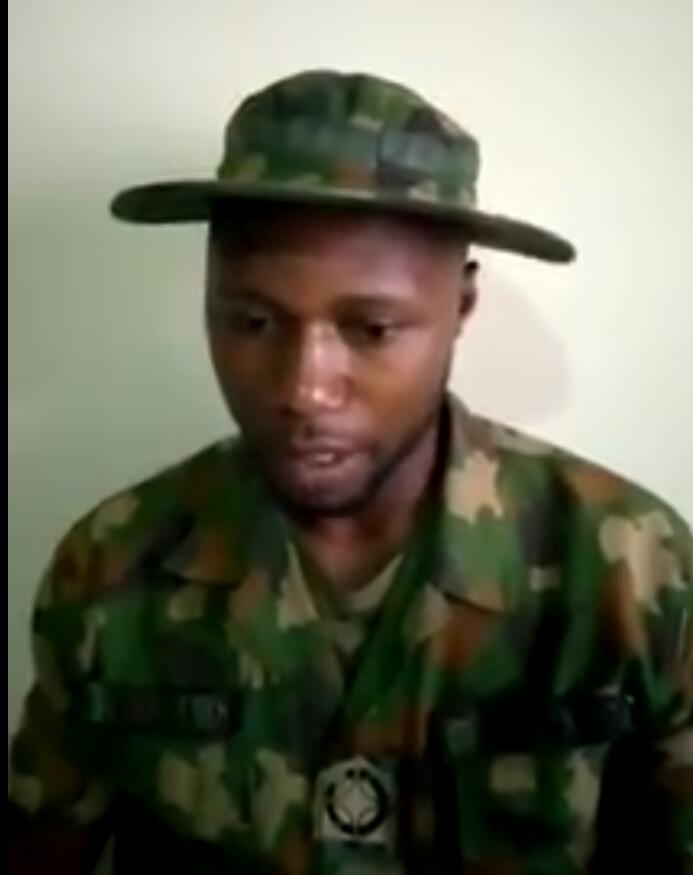 A Nigerian Navy, personnel, Haruna Goshit, has accused the Chief of Policy and Plans (COPP), Rear Admiral Ifeola Mohammed of allegedly maltreating and humiliating him.

Goshit said the Navy senior officer, on several occasions, issued him many kinds of punishments and inhuman treatments, while he served as his orderly.

On Monday 13th July 2020, the Navy seaman who hails from Jos, Plateau State shared a 15-minutes video seen by Onyxnews Nigeria saying he had suffered all kinds of humiliations from the officer while serving him.

Goshit’s words: “While I was his orderly, he used to maltreat me like a master to his slave. We were three that was sent to him as orderly, but he picked only me.”

Goshit, revealed that Rear Admiral IO Mohammed began maltreating him right from the first day he started working for him. “There was a time I told him I will travel, he asked me to go and withdraw four thousand Naira from my account, and give it to one Mall. Ibrahim to do some repair works in his house. And after I returned from my trip, he did not refund my money.

“When I came back, I was paid RCA. This man then went ahead to punish me. He asked me to go hug a tree with soldier ants, and let them be biting me. He even called his wife on video, and showed me hugging the tree. He told her that I was paid RCA and I did not come to appreciate him. I reported him to Navy authority after that…,” Seaman Haruna continued.

Click here to listen to the rest of his story. 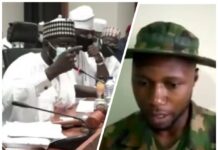