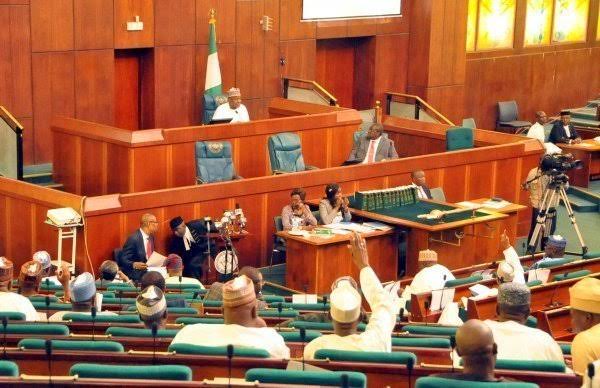 The lawmakers made this request on Tuesday, July 14, urging President Buhari to direct the ministry of Education to put in place all the necessary safety measures which will allow the students to participate in the annual examination.

This followed a motion of urgent public importance moved by Nnoli Nnaji on the need to allow students to participate in the 2020 examination which was rescheduled due to COVID-19.

Nnaji recalled that the minister of state (Education), Emeka Nwajubia declared on the 6th of July that Nigeria will participate in the 2020 WASSCE.

He also recalled that the decision was countered by another announcement by the minister of Education, Adamu Adamu that Federal government-owned schools will not participate in the annual examination.

Nnaji, however, described the two announcements as confusing, saying that non-participation will have a negative impact on the students.

Nnaji said, “The choice of the date was not arbitrary, rather, WAEC consulted extensively with the government of all 5 countries that makes up the council.

“I am worried by these contradictory pronouncements by the two Ministers within a short period of time. I’m worried that Nigeria’s non participation in the annual exam portends psychological, social-economic and negative health of the students, and already overburdened parents and guardians,” he said.

Nnaji continued: “The decision will be devastating on our education system and Nigeria’s economy at large. It will also frustrate the students.

“By taking precautionary measures, the federal government reopened the market, airports, inter-state travel and religious centres. The government should apply the same measures,” he added.

The motion was adopted without members of House debating and directed the House committees on basic Education and health services, legislative compliance to ensure compliance. 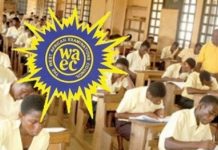 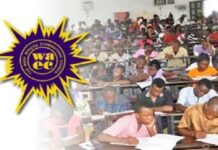 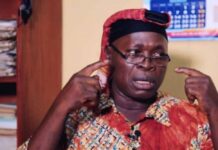 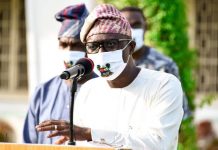 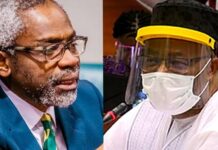 JUST IN: Reps give Akpabio 2 days to identify members who got NDDC contracts