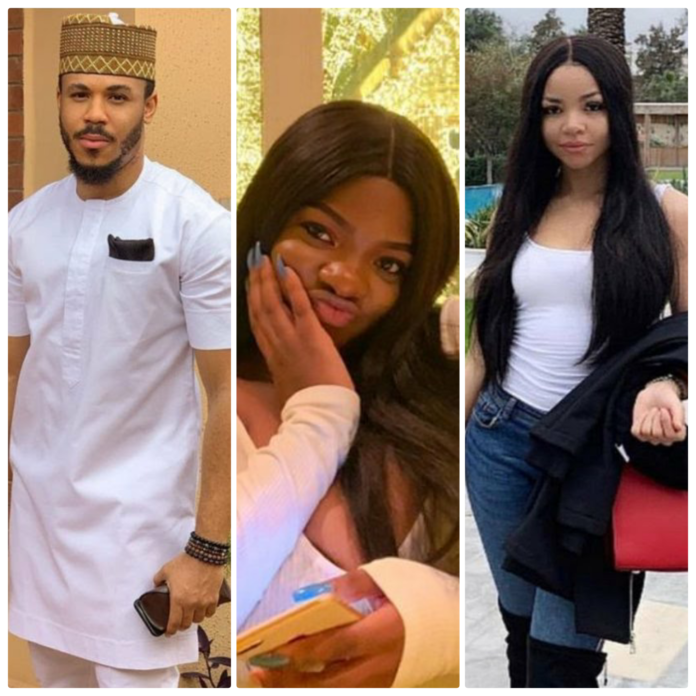 BBNaija housemate, Ozo, has made a serious promise to the endowed female housemate, Dorathy.

He revealed on Saturday night while promising Dorathy that he is completely done with Nengi and won’t allow himself to be played any further.

Same Saturday night, Dorathy went erratic after she saw Ozo still clinging to her even after she disrespected his feelings for her.

She believes Ozo has to detach himself from Nengi else lose the friendship and respect she has for him.

But, Ozo stressed the situation to Dorathy that led to her seeing him with Nengi.

He also told Dorathy that if Nengi thinks of herself as ‘a player’, then he is ‘Captain Jack Sparrow.’

It could be recalled that Nengi had said that she could never be in a relationship with Ozo or any other male housemate.

Nengi stated: “In this house, it has to be friendship and nothing more than that.

“I told Ozo that I have someone I’m dating, he changed my life outside the house, so why would I come here and disrespect him? I’m not going to do that.”

Ozo clearing Dora about his relationship with Nengi, he said there is nothing going on.
He said if nengi think she is a player, He is a jack sparrow😂

BBNaija: Watch Erica and Kiddwaya having “good time” under the duvet 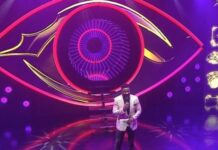 BBNaija: Everything you need to know about tonight’s eviction show 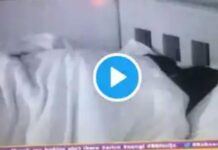 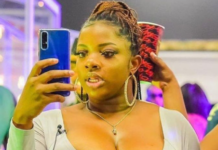 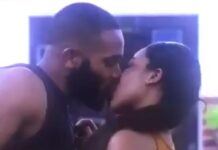 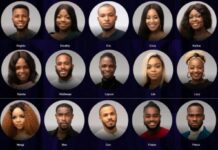 Nigerian pastor reveals who will emerge winner of BBNaija season 5