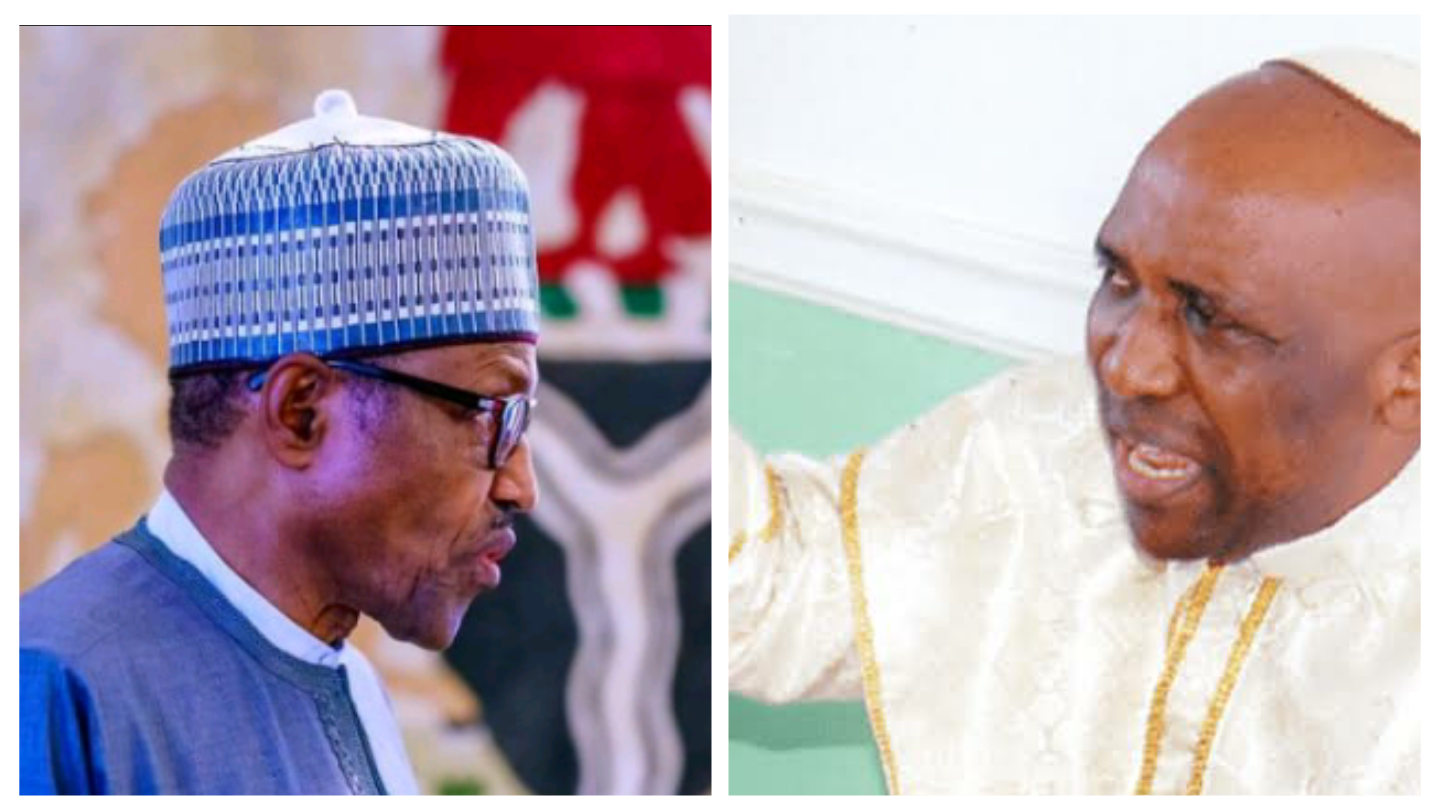 According to the 2021 prophecy statement made available to OnyxNews Nigeria on Tuesday night, the popular primate discussed what God told him about Buhari’s government. The like of Aso Rock, the National Assembly, among other topical matters.

Primate Ayodele said: “The spirit of God told me that the government will not be able to perform to the expectation of the citizens.”

He said the things that will happen in the country will be quite alarming, affecting the stock market, the economy in general, security, the health sector and other areas.

“I foresee that it is a year in which the people will express their grievances through aggression. I am not seeing a very peaceful atmosphere in the nation. The problems will be fluctuating and the rich will be most affected,” he said.

“The spirit of God says the rich and the poor will cry. I foresee that the year will be the year of the Lord in which the people will humble themselves before the Almighty God this will be consequent upon the so many adversities that will happen.

“I foresee that many things considered unexpected will happen; it is a year of tears and happiness. I foresee certain conflicts in which God will help His people out. I recommend that by January 14, 7 days of fasting be declared for us to scale through so many things that will happen.

“There will be cases of collapsed bridges in Nigeria. The 4th Mainland Bridge and 2nd Niger Bridge will come into actualization.

“The International community will assist Nigeria in combating Boko Haram. But there will be politics; the Government will be paying the Boko Haram.

“The Buhari Government will not be popular towards the end of his tenure. There will be several deaths in Nigeria, which will make people point an accusing finger at Buhari’s government.

“The government will fail to deliver on most of its campaign promises. There will be corruption in the Nigerian Population Commission.

“The people will protest against Buhari and call him different names. Buhari will disappoint many people as he will not be able to steer the ship of his government appropriately.”