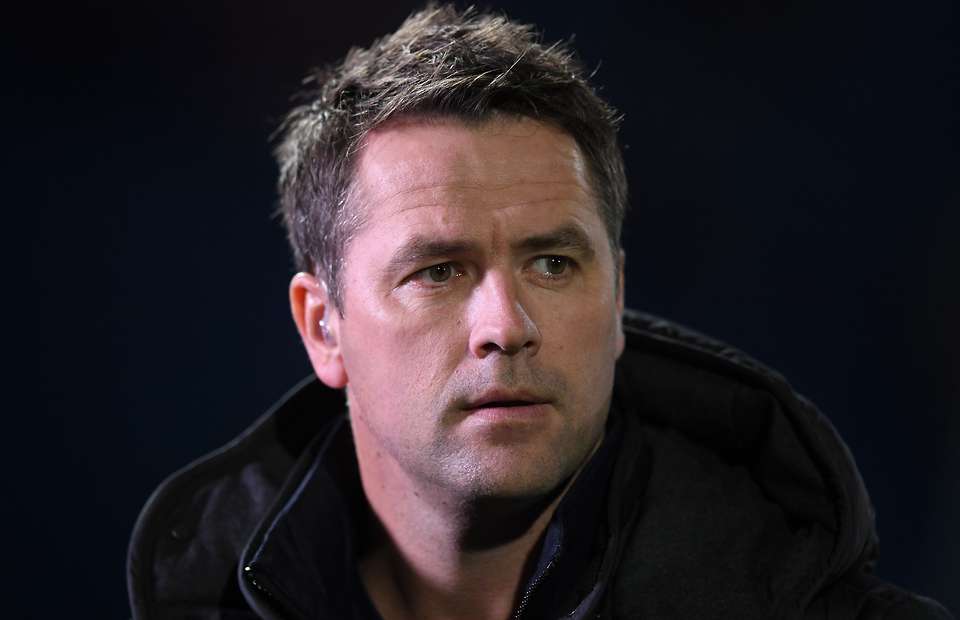 Michael Owen has predicted Manchester United VS Wolves, Arsenal VS Brighton games which will take place this night.

A former Liverpool forward, Michael Owen has predicted Manchester United to beat Wolves 1-0 when both teams clash in the Premier League on Tuesday night at Old Trafford.

Owen also predicted that Brighton and Arsenal would play a draw at the Amex Stadium tonight.

“Their patchy home form was given a massive boost in their demolition of Leeds just over a week ago. They take on a Wolves side who despite looking good going forward, are struggling in front of goal.

“I think Wolves could sit in and play for a point, but if they do, Man United may just have enough to break them down. Man United 1, Wolves 0.”

Speaking on the Brighton vs Arsenal match, Owen said, “Both these sides could do with a win.

“We all know about Arsenal’s troubles, but Brighton is not doing much better. The Seagulls have slid down the league table and despite looking good at times, there have been too many slip-ups.

“Despite both teams being out of form, I think both managers will fancy winning this. That said, it is hard to make a case for either side, and I would not be surprised at all if it ended all square. Brighton 1, Arsenal 1.”

The start for Man United vs Wolves is 9 pm, while that of Brighton vs Arsenal is 7 pm.