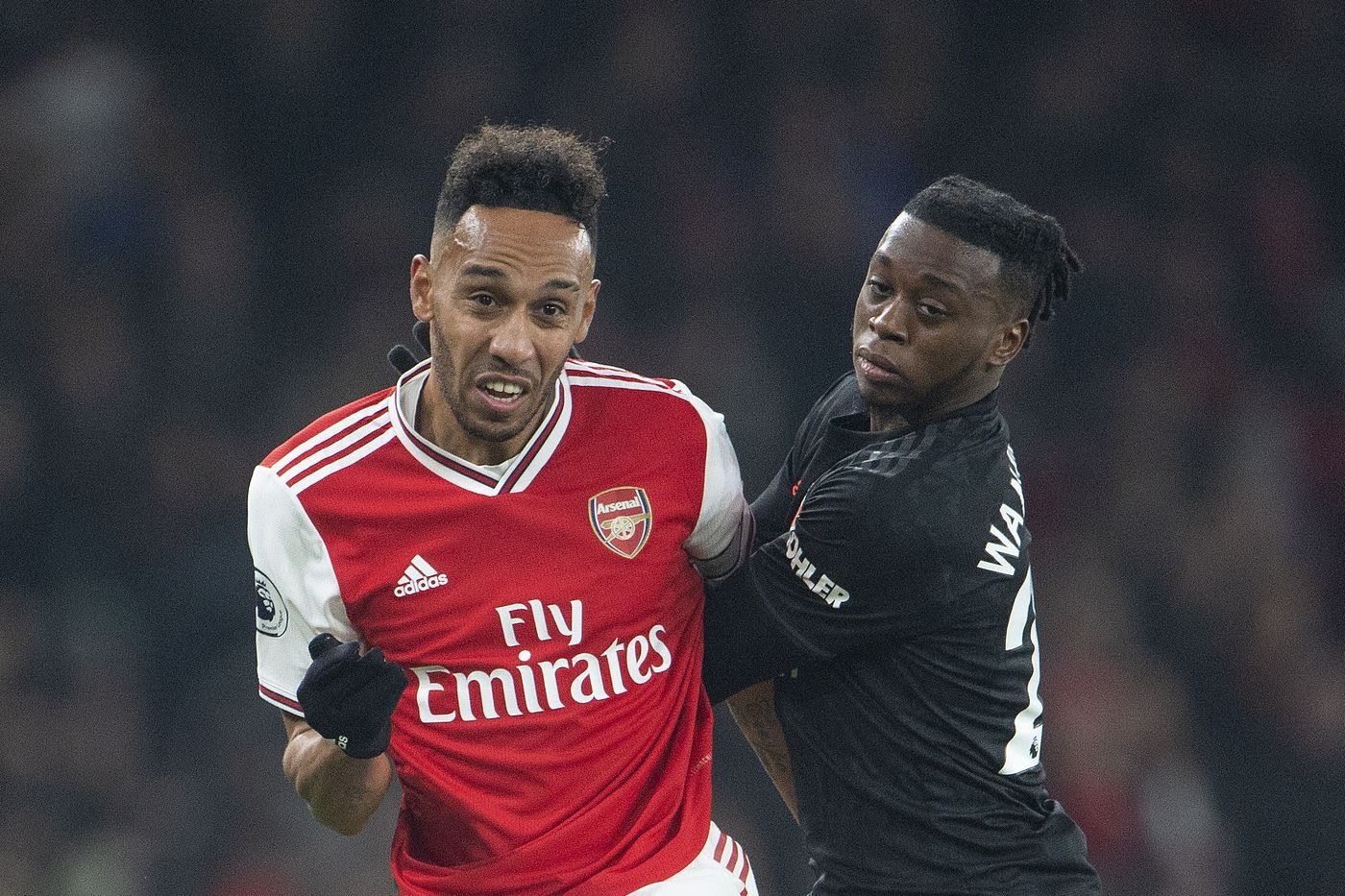 The Arsenal game against Manchester United which was expected to be a tough game didn’t go as predicted.

Mikel Arteta came with a more direct approach as he starts the likes of Martinelli, Pepe, Smith-Rowe, and Aubameyang but Ole Gunnar Solskjaer came with a game plan of 4 Midfielders, deploying both Rashford and Cavani upfront.

OnyxNews Nigeria understands that the first 45 Minutes ended at stalemate at the Emirates Stadium as both teams held on to eachother.

In the second half also, the game looks a bit more interesting as both teams missed several chances all to no avail.

However it’s was goaless draw at Emirates Stadium on Saturday night.

Manchester United have not failed to continue pursuing Man City who had earlier won their game on Saturday.

Arsenal on the other hand gave Chelsea an opportunity to further gap them if they defeat Burnley at Stamford Bridge on Sunday, January 31.

See below how the EPL table looks now