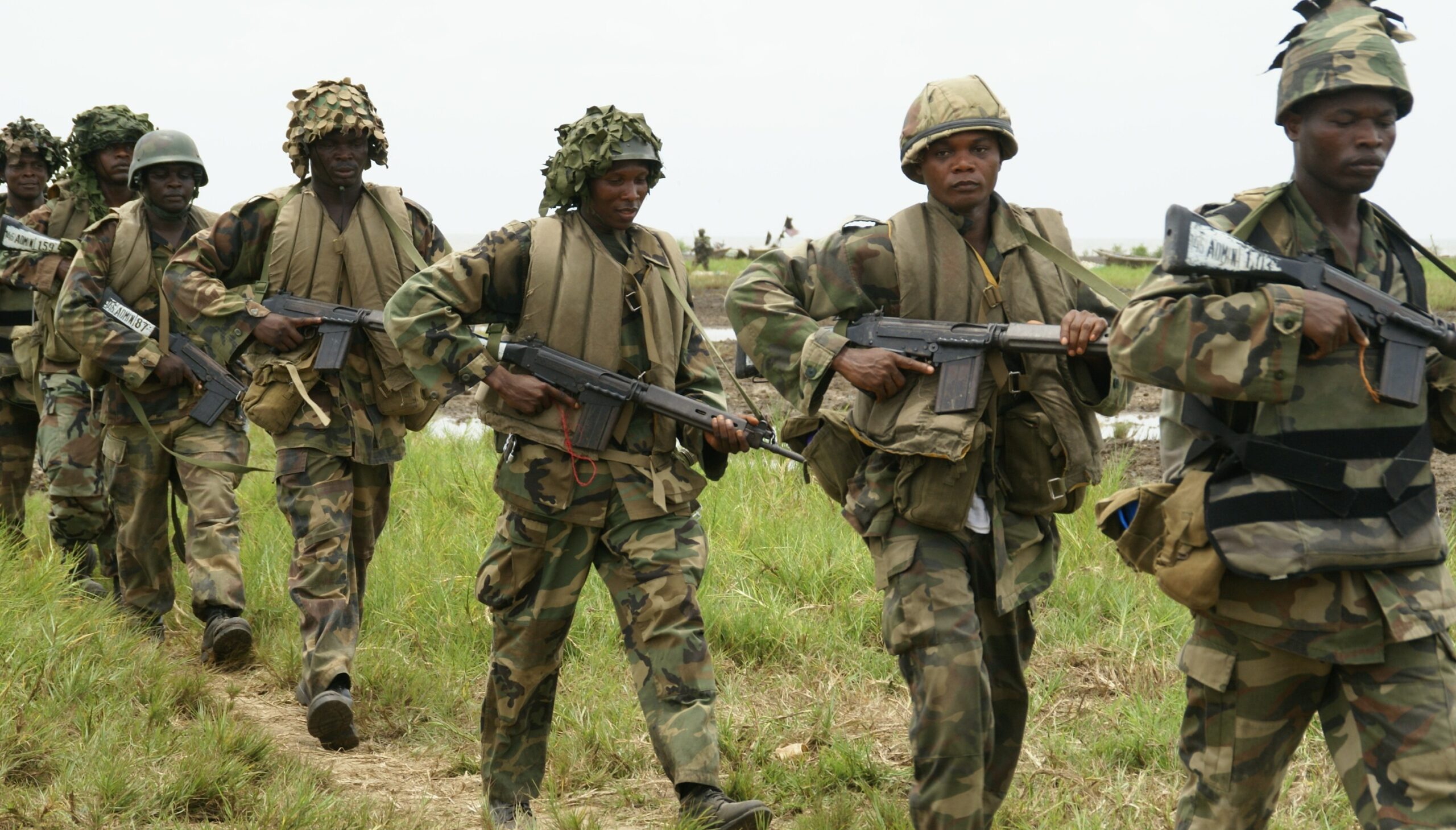 OnyxNews Nigeria reports that soldiers of the Nigerian military have attacked the residence of popular Yoruba activist, Sunday Adeyemo, known as Sunday Igboho.

The development was disclosed by his aide, Olayomi Koiki, who told SaharaReporters that the soldiers unleashed mayhem on the activist’s house as early as 2 am.

According to him, it is an attack by the Nigerian government with the support of the state government.

Koiki said, “Chief Sunday Igboho’s house came under attack this morning, 26th April 2021 around 2 am with heavy gunshots. I will be releasing more updates later in the morning.”

Details of the attack on Sunday Igboho house are still sketchy as of the time of filing this report.