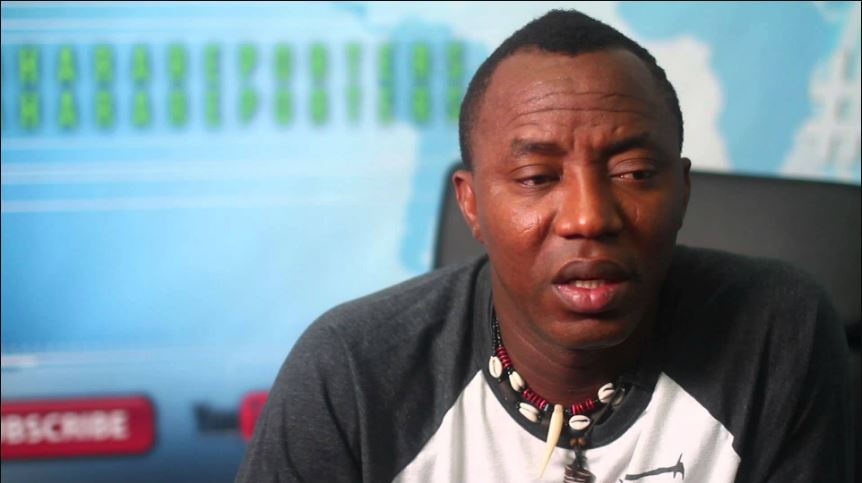 Information getting to Onyxnews states that the convener of #RevolutionNow who is also the publisher of SaharaReporters, Omoyele Sowore has been shot by a police officer in Abuja few minutes ago.

My brother @YeleSowore just got shot by the police at Unity Fountain. On my way to the fountain for the insecurity rally but just watched how he was shot on Facebook live now. pic.twitter.com/UlAsTk9qM9

See the video  below..

Meanwhile, Onyxnews reports that Sowore has given update on the incident.

While confirming the gunshot, he revealed the bullet wound on his twitter page. He also identified the police officer as Altini, who according to Adeyanju is familiar.

Just been shit by a police officer, ACP Atine at the Unity Fountain in Abuja. #RevolutionNow Let the struggle continue even if they take my life! #BuhariMustGo pic.twitter.com/c9ui2UutXO