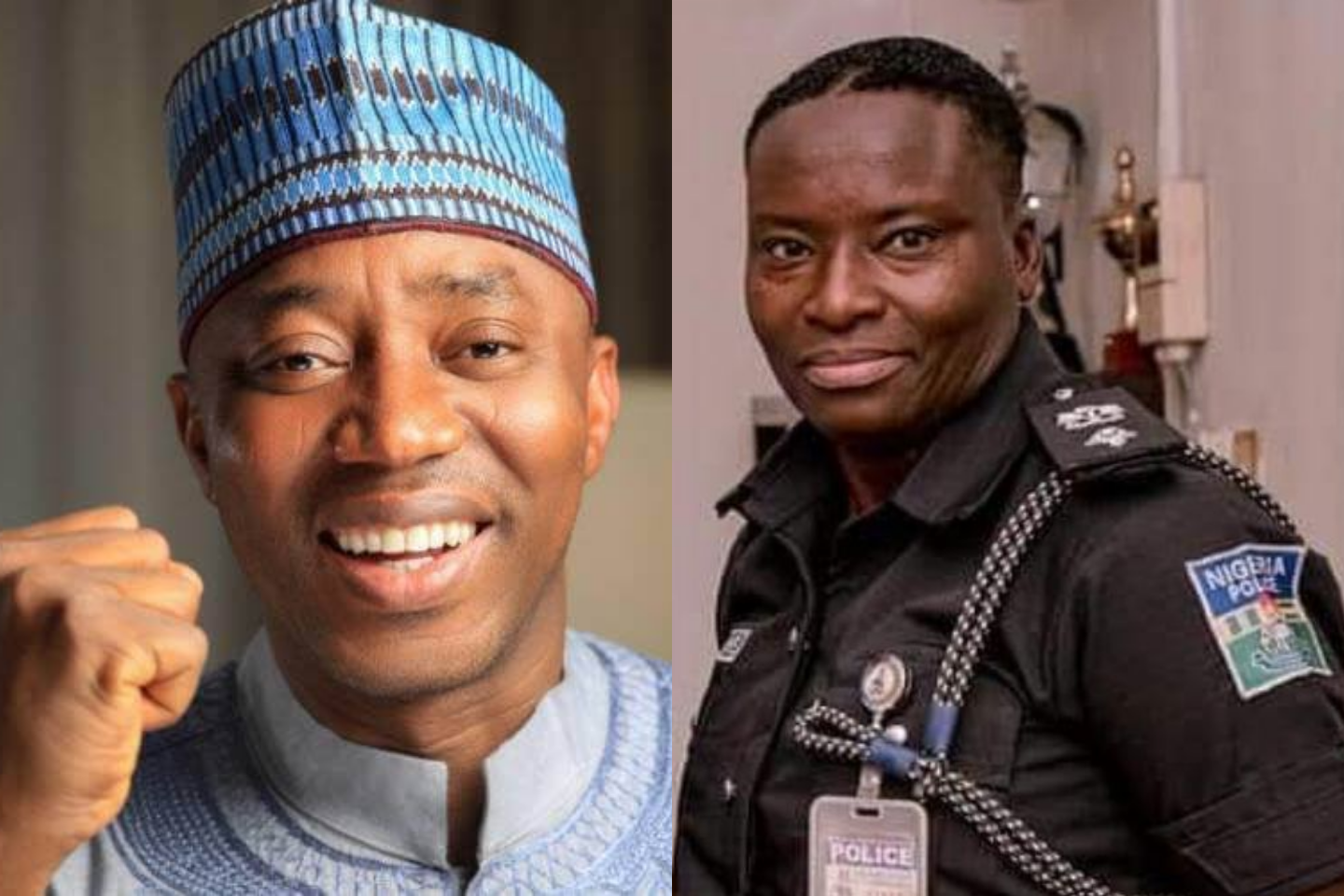 A photograph of the police officer allegedly responsible for shooting the convener of RevolutionNow and Publisher of SaharaReporters, Omoyele Sowore has emerged.

Onyxnews earlier reported that Sowore was shot on Monday morning at Unity Fountain in Abuja during a protest. He accused a female police identified as ACP Hyelhira Altine Daniel, as being responsible for attack.

Activist Deji Adeyanju also stated that he knew Altine very well adding that her actions will not go unpunished.