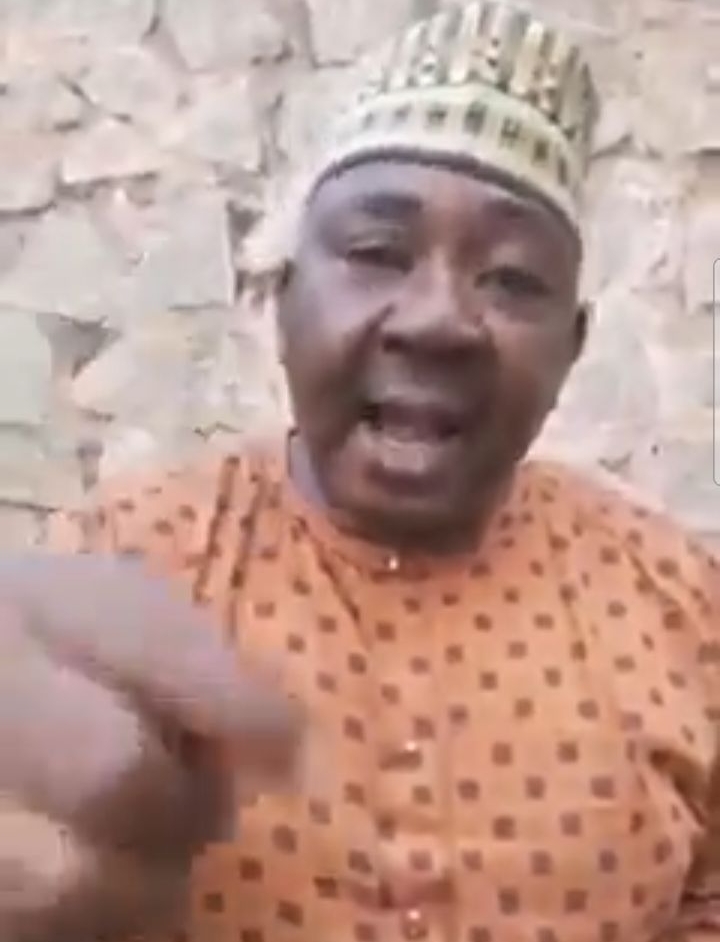 What Ahmed Gulak Did That Might Have Caused His Death.

Before his death, the former aide to Jonathan in a video shared by one John Ezeakolam on micro-blogging site, Twitter has said Babagana Monguno, the Nigeria’s National Security Adviser,  is “clueness and a disgrace to Nigeria.” Adding that Monguno is a “hypocrite.”

According to Gulak before death, “Mr President, arrest and persecute Major General Babagana Monguno (Rtd) your National Security Adviser, he is corrupt, he is clueness, he don’t have the interest of Nigeria and Nigerians at heart.

“And that Monguno is a hypocrite.”

Gulak continued: “If he is the NSA and have the available power within him. Let him come and arrest me.”

“He is corrupt, he is a thief and he is the problem of this country. If people are afraid, I’m not afraid. I’m only afraid of God. Because Monguno is busy stealing the monies mend to protect us. That is it, and the better for you mr. President, remove Major General Monguno.

“He is the most useless NSA ever produced in the history of Nigeria. Thank you very much.”