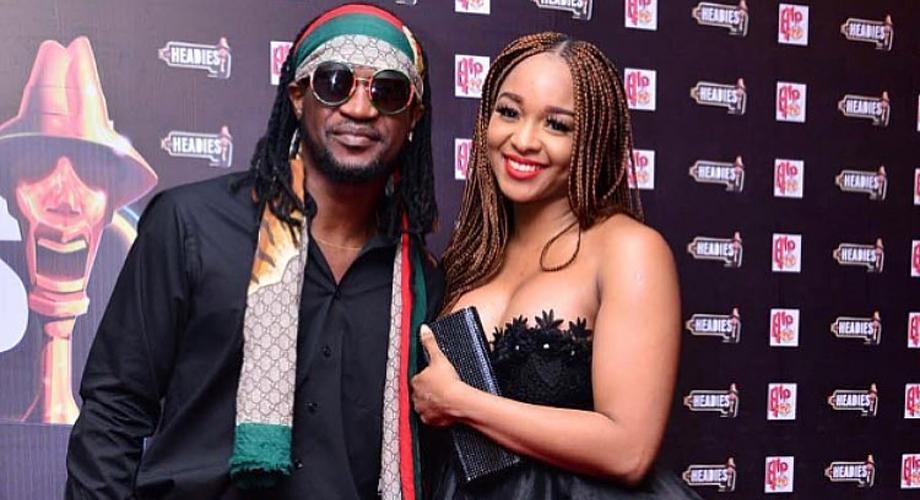 Dirty Secret Of How Paul Okoye Had An Affair With Their Maid Crashed His Marriage.

More details on how the marriage of popular singer, Paul Okoye known as Rudeboy crashed.

According to popular instagram blogger, Gistlover, Paul Okoye was caught having an affair with his maid amidst other allegations that has to do with domestic violence, infidelity and shortage of cash flow.

Although this is yet to be confirmed by the popular musician, but all indications points to the fact that their marriage is over after irreconcilable differences that has lingered for a while now.

In April 2021, Anita sparked divorce rumours when it was reported that she relocated with their three children – Andre, Nadia and Nathan, to the United States of America.

In 2019, Anita was accused by a popular aphrodisiac vendor of buying items to keep her marriage together.

The vendor later took down the story from Instagram.