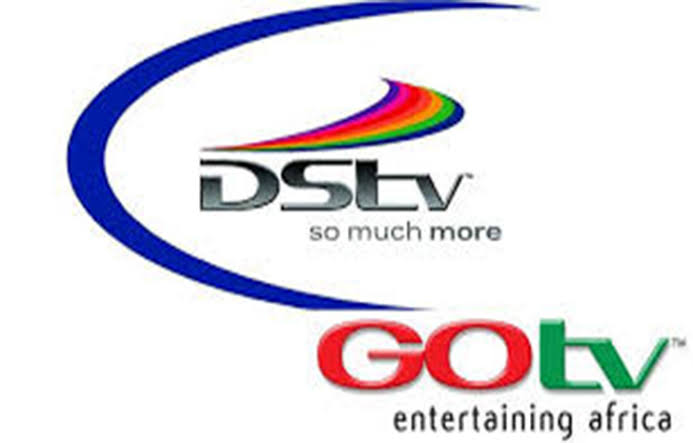 Multichoice Nigeria will increase the subscription fee across all its DStv and GOtv packages from September 2021.

This is just a year after the last subscription fee increase.

A source close to the company diaclosed that subscription prices may increase by about 10% with premium package going as high N21,000, Compact Plus will go above N14,000 and GOtv Max subscription jumping to slightly above N4000, once the new price takes effect.

This is not a lone occurrence for Nigerian subscribers, as Multichoice has increased the subscription charges in other African countries over the last six months.

This week, Ghana, Malawi, and Tanzania announced a new price regime from September 1.

MultiChoice Tanzania equally announced a 5 – 9 percent increase on its DStv subscription charges on all bouquets with effect from September 1, but didn’t provide its customers with any reason.

Multichoice Uganda also announced a 6 percent increase in subscription prices for all packages.

In South Africa, a 1 – 6 percent price increase took effect on Thursday 1 April 2021. Premium, Compact, and Compact Plus subscriptions were increased by R10 monthly to become R829, R409, and R529 respectively.

Despite the probe by the Nigerian Senate in 2016, over alleged unwholesome practices and unreasonable subscription hikes, Multichoice Nigeria still makes price adjustment a yearly ritual. The company has hiked its subscriptions by an average of 31% in five years.

In 2020, the pay-TV increased subscription price twice within a space of three months.

Although Multichoice Nigeria is yet to make an official announcement to this, this is the same trend experienced last year before the charges were increased in Nigeria and Nigerians are not happy about what is now seen as an annual price hike.

“This appears to be a yearly affair. Last year, there was an increase and now again? If this actually happens, I might have to look for an alternative source of entertainment. I mean, how much television do I watch in a month that I should be spending as much as N20,000 on premium subscription?”, Mr. Henry Ojei, a DStv subscriber in Lagos said.

“Going at this rate, Multichoice might be asking people to spend as much as half their salaries on pay-TV subscriptions in the coming years. Who knows? Salaries do not increase on an annual basis so why should Multichoice increase its charges every year? Maybe there is a class of consumers that they are out to serve, but it doesn’t look like the average Nigerian worker is part of this”.

READ BREAKING: FG Set To Introduce This In Nigeria

Another subscriber bemoaned his decision to buy the DStv decoder during the decoder slash price in July, stating that it now seems like the promo was a strategy to reel in more customers before announcing this increase.

Multichoice appears to have an annual tradition of hiking prices, after doing some sort of promotion to get in more customers.

There has been at least one price hike in subscription fees every year and the result is that most of the packages have almost doubled since then. For instance, DStv Premium has gone N9,000 in 2009 to N18,400 in 2020. This is over 100 percent cumulative price change already. The new price which takes effect in September 2021 will bring the price to N20,902, a total of 132 percent price hike in 12 years.

Reacting to the last increase in August 2020, commentators had said the DStv price rise would put more pressures on subscribers who were managing to sustain themselves amid the COVID-19 pandemic, causing some of them to reduce to lower packages.

The reaction from Simon Camerer, Chief Operating Officer for MultiChoice, that customers should negotiate a ‘long-term contract’ rather than the monthly plans, to save themselves some money is in itself a pointer that Multichoice might keep on with this annual price hike in the coming years.