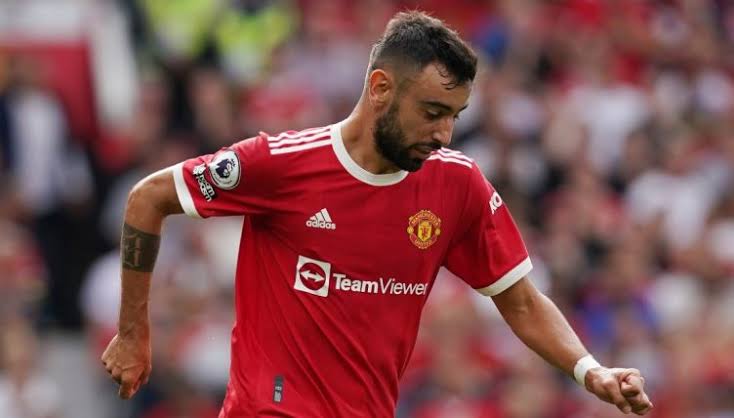 The Portuguese star cursed while looking to the sky after Kourtney Hause’s game-winning header for Dean Smith’s Villans – and it got even worse in injury time.

Man United were handed a spot-kick with just minutes to go and instead of Ronaldo it was compatriot Fernandes who stepped up to take it.

He fired it well over the bar, consigning them to a frustrating defeat on home soil.

And Hause’s heroic header two minutes from time sealed all three points for Villa as United lose ground in the title race.

Fernandes looked to both create and score in the opening stages, firing a shot over having started a sweeping move wih a stunning pass to Shaw.

Man United have a duel-threat over free-kicks this season but an effort after five minutes, which had Fernandes and Ronaldo over, was slammed straight into the wall by the former. Anti-climax.

Mason Greenwood started the game ahead of Jadon Sancho on the right flank but, having been set free by Scott McTominay he failed to utilise a well -positioned Paul Pogba as they thrusted forward at Villa with a counter.

Ronaldo’s first chance of the game came in the 11th minute but, with an itchy trigger finger, he scuffed a long range shot well wide.