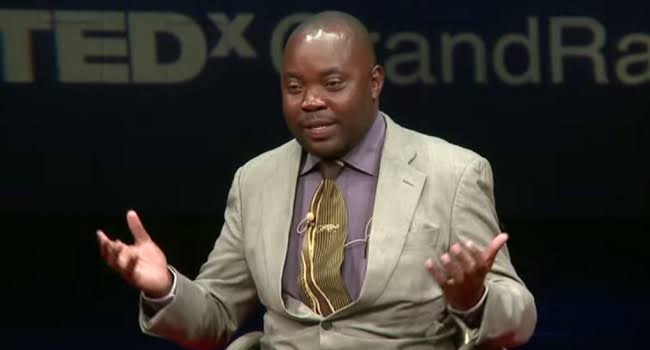 Popular politician has shot himself inside clerk office.

Onyxnewsng reports that the former deputy speaker in Malawi on Thursday shot himself in the head inside parliament, where he had gone for a meeting, according to parliament.

SEE ALSO: Dolphin ‘Commits Suicide’ After Becoming Separated From Woman Who Used To Have ‘Sex’ With Him

This online news platform understands that 50- year-old Clement Chiwaya, committed inside the parliament building, where he had gone to discuss vehicle benefits entitled to him when he left office in 2019.

Chiwaya bought his official vehicle at the end of his five-year term in 2019, as provided for in his contract.

But he had tried to get parliament to pay for damages incurred in an accident that happened six months later.

He took the case to court. The legal process is still pending.

The statement from parliament appeared to suggest that Chiwaya, who moved in a wheelchair, had sneaked a gun into the high-security building.

“Having been a person with a disability, the (security) scanner alerts were deemed to be from the wheelchair,” it said.

A source at parliament told AFP that Chiwaya shot himself in the head inside the office of the clerk of parliament, Fiona Kalembera.

Before he became deputy speaker, he served as a member of parliament from 2004.