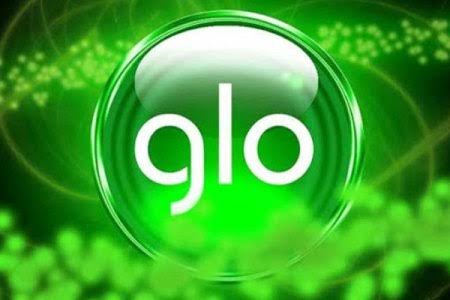 The Federal Government has shut down Glo network.

Onyxnewsng reports that the Federal Government through the Nigerian Civil Aviation Authority (NCAA) has closed Globacom (Glo) facility in Wuse 2 Abuja over a N4.7bn debt.

The exercise was led by the Director General of NCAA, Capt. Musa Nuhu, and was supervised by the Minister of Aviation, Sen. Hadi Sirika.

The DG said the shutdown will continue on a number of Glo’s Main Switch Centres (MSC) accros the country until the telecom company commits to a payment schedule.