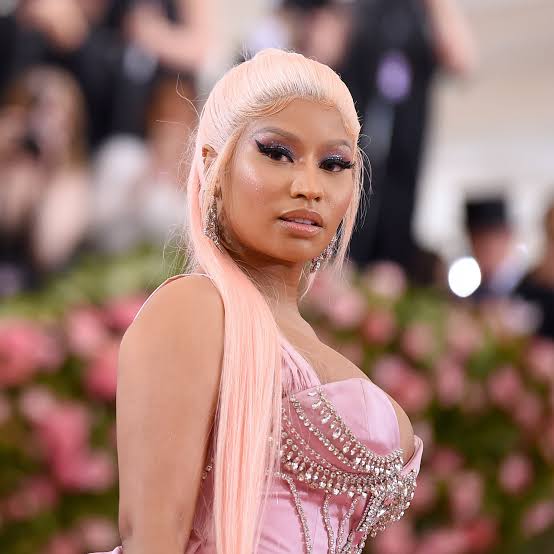 A Los Angeles Business manager whose clients included Nicki Minaj, Kanye West, Offset, and the Kardashians has been found murdered at the age of 55 and her boyfriend has been charged with murder and torture.

Onyxnewsng reports that Police found Angela Kukawski dead in her car in Simi Valley, northwest of Los Angeles, on Thursday,  Dec. 23, a day after she was reported missing.

She died from sharp and blunt force injuries to her head and neck and strangulation.

Her 49-year-old boyfriend, Jason Barker, was arrested Tuesday, Dec. 28, and charged with counts of murder and torture.

Detectives believe Barker killed Kukawski inside their home in the Sherman Oaks area of Los Angeles, then put her in her car, drove it to Simi Valley, parked it there, and left her inside.

Barker is being held in jail on more that $3 million bail.

The Kardashian/Jenner Family has released a statement saying: “Angela was truly the best. She cared about everyone of us and made things happen that were impossible. She will be greatly missed and we send our sincere condolences to her family and loved ones during this most difficult time.”