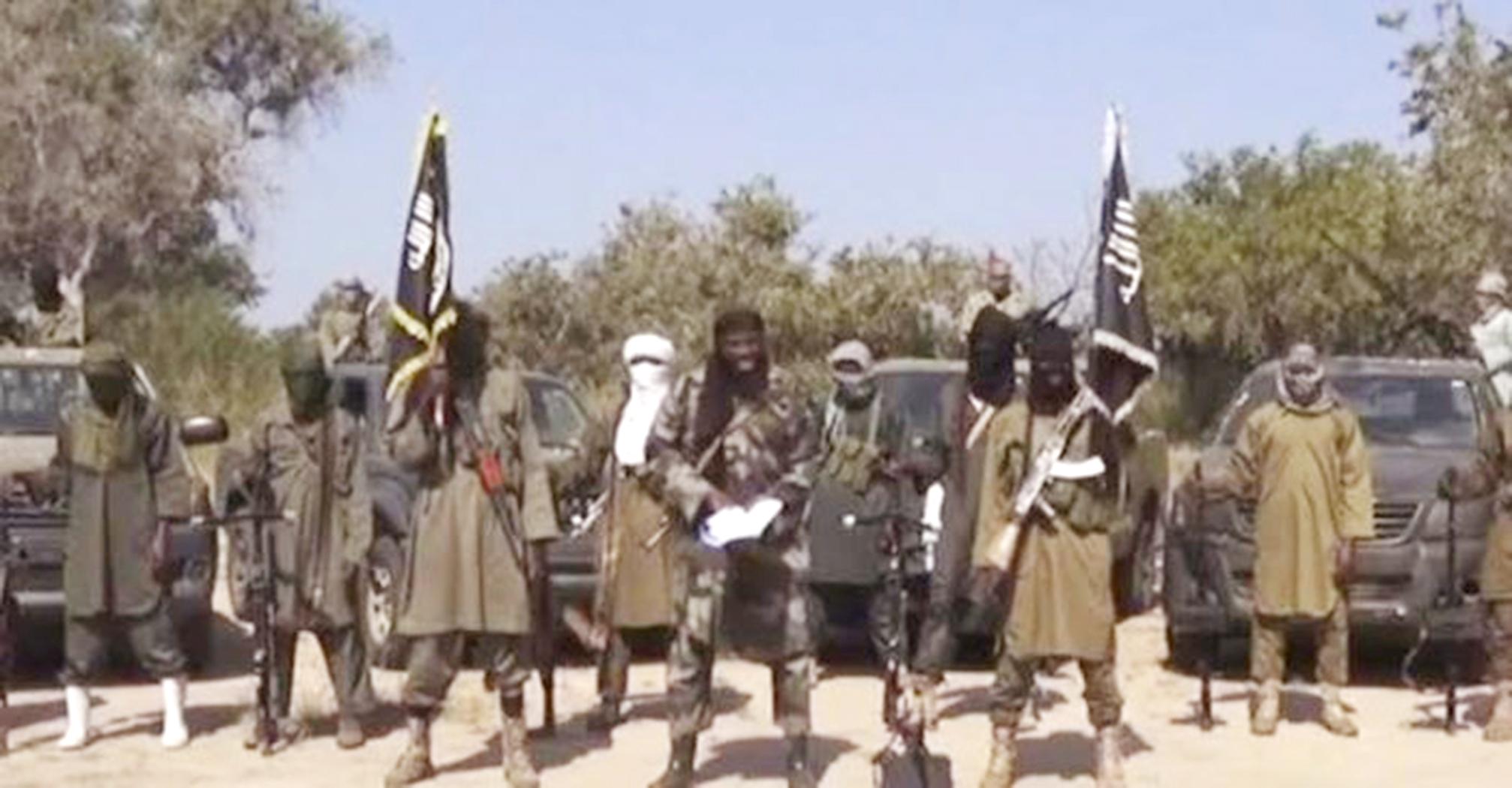 The Nigerian Air Force (NAF) activity under Operation Hadin Kai took out the terrorists at Kirta Wulgo in Borno State.

A military officer told PRNigeria that the area was targeted after knowledge revealed scores of insurgents merging at Northeast Kirta Wulgo.

“Some were seen with weapons around a make-shift structure, a logical sign that the construction may have had a great psychological militant objective.

“The constructions were scorched and annihilated at the edges. A few ISWAP fighters were killed including Mallam Ari, the Fiya of Kirta Wulgo,” he was cited to have said.

The Fiya title is held continuously in the hierarchy of the terrorists’ military construction.