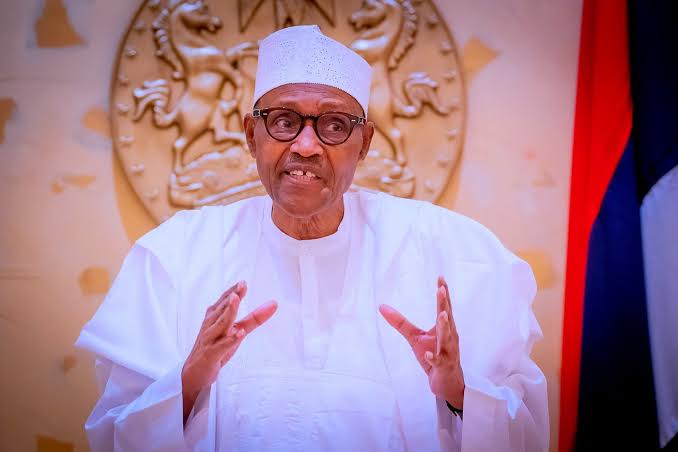 Onyxnewsng gathered that Ms Gumus, an engineering professor at Niger-Delta University, was choosen by the President last month to replace Ms Onochie, his aide on new media.

Ms Onochie’s nomination was rejected by the Nigerian Senate in July last year, amidst relentless opposition over her bias and toxic personality.

However, Ms Gumus’ registration documents that confirm her membership of the ruling party, an action that would violate the Nigerian Constitution if allowed to stand.

Registration documents show Ms Gumus became a member of the APC on March 27, 2021, at Ward 08 in Yenagoa. Her membership number is 58315. Her name is also on the register of the party, and pressure groups within the ruling party have already congratulated her as a member.

If Ms Gumus is confirmed, she will lead the South South geopolitical zone for INEC, a position Mr Buhari had wanted Ms Onochie to occupy, according to people familiar with the political maths of the president. But the Third Schedule of the Nigerian Constitution prohibits appointment of anyone who is a card-carrying member of a political party as INEC commissioner. Senators dropped Ms Onochie last year on the same ground.

But a group led by political activist Deji Adeyanju has already petitioned the Senate to reject Ms Gumus on constitutional grounds.

Mr Adeyanju, in the letter addressed to Senate President Ahmed Lawan and copied to members of the committee on INEC, said Ms Gumus’ nomination should not be allowed to scale through because it will compromise the nation’s electoral integrity.