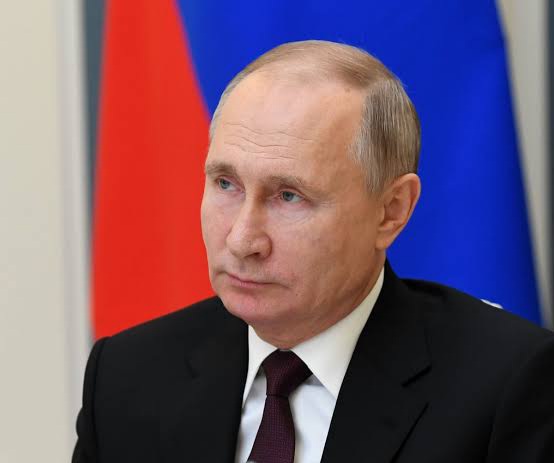 Russians Ask Putin To Withdraw From Ukraine On Live TV

1/ Many Russian elites are dissatisfied with the war. But these two could not say it spontaneously.

This show is pre-recorded and carefully orchestrated. Which means that these discussions were approved and permitted.

2/ Shaknazarov acknowledged that Ukrainian government has unified the country against Russia. Ukraine has well-trained military forged by 8 years of war in Donbas. There is no way to install pro-Russian government because nobody influential would agree to be in this role.

3/ At the same time, sanctions are taking effect and can change public opinion in Russia. I can lead to protests, destabilisation, and regime change. Sanctions also lead to international isolation. The last allies of Russia – India and China – will leave Russia.

4/ Russian army achieved its goals. Donbas is “liberated”. NATO only benefits from the protracted conflict. Shaknazarov called for an end to the “operation”.

5/ Another notorious guest of the program Bagdasarov said that sanctions are likely to be lifted from Iran soon. Iran oil will replace Russian oil. Other countries, such as Kazakhstan, are likely to trade with the West, not Russia. It can lead to full International isolation.

6/ The army destroyed the main Ukrainian forces and demoralised the government achieving its goal. Russia cannot “denazify” Ukraine. It should be done by Ukrainians themselves. Russia should make Ukraine neutral but it cannot risk new Afghanistan. Stop the invasion.