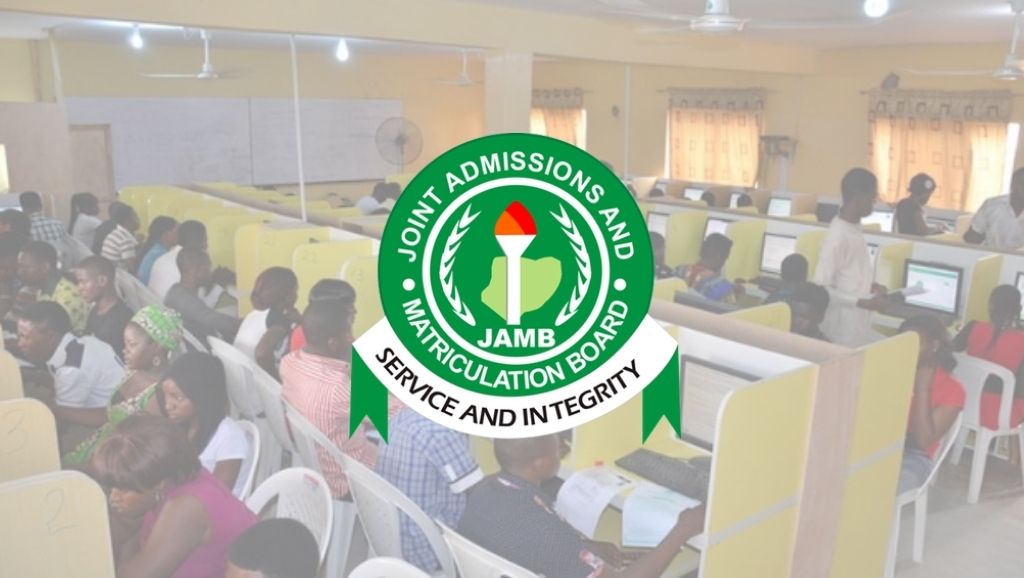 The Joint Admissions and Matriculations Board, JAMB, is considering rescheduling the 2022 Unified Tertiary Matriculation Examination for candidates who missed out on the last exercise, Onyxnewsng reports.

The 2022 UTME examination was held in various centres across Nigeria between Friday, 6th and May 13th.

Some candidates, however, are said to have missed out on the exercise due to some technical issues including biometrics.

In a terse statement on the official social media page of the exam body on Tuesday, JAMB said it is investigating the reported issues witnessed during the exam, noting that if issues reported by some of the candidates were confirmed to be true, a date would be scheduled for them to retake the exams for fairness.

The statement reads: “The Board is investigating claims of candidates who could not sit the 2022 UTME due to biometric failure or Technical problems. Those whose claims are genuine might be considered.”

JAMB has announced the commencement of the 2022 UTME for foreign candidates.

The examination was designed for candidates who indicated interest to attend Nigerian tertiary institutions.