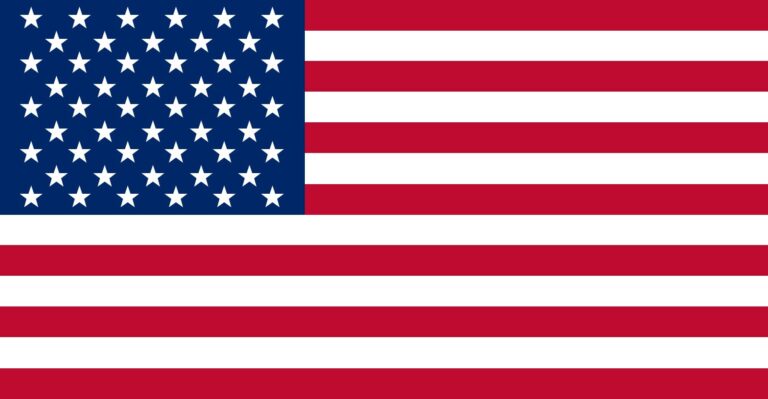 Onyxnewsng reports that the United States imposed sanctions on the president of Bosnia and Herzegovina’s Bosniak-Croat federation and a top official of the Bosnian Serb entity on Monday for acts Washington said threatened the stability of the region.

Marinko Cavara, a member of a nationalist Bosnian Croat party, and Alen Seranic, the Serb Republic health minister, have undermined the U.S.-sponsored pact that ended a 1992-95 war and “democratic processes or institutions,” a U.S. Treasury statement said.

The designations block any U.S. properties the men own and generally bar American citizens from doing any transactions involving those properties.

The sanctions are the latest U.S. move aimed at pressuring nationalist politicians to adhere to the 1995 Dayton Accords that ended a 1992-95 war between the country’s Muslims – known as Bosniaks – Croats and Serbs.

The accords split the country into autonomous regions – the Serb-dominated Serb Republic and the Bosniak-Croat federation – linked by a multi-ethnic central government. Cavara has been federation president since 2015.

The Treasury said the sanctions on Cavara were for refusing since 2019 to fulfill his role of nominating judges to the country’s highest court from candidate lists compiled by a council formed to ensure an independent judiciary.

“Cavara was additionally designated for being responsible for or complicit in, or for having directly or indirectly engaged in, actions or policies that undermine democratic processes or institutions in the Western Balkans,” the statement said.

He did this by promoting a law to create a Serb Republic agency to review new medicines, undermining the national agency with the same role, it said. The law has yet to take effect.

Dodik, the Serb member of the national inter-ethnic tripartite presidency, ignited Bosnia’s worst post-war political crisis by moving to pull his Serb-dominated region out of some national institutions.