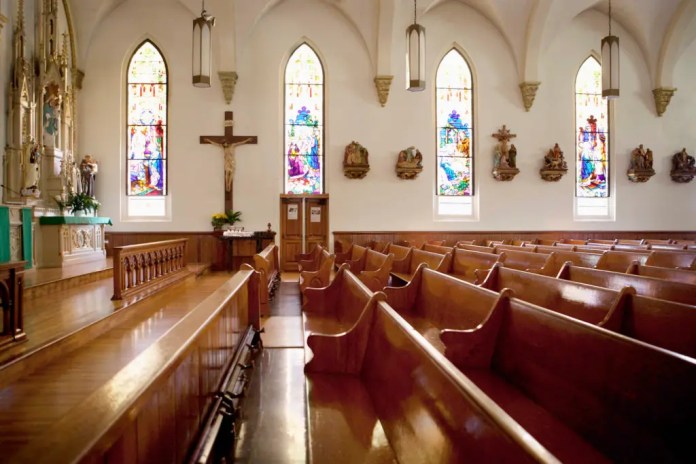 The terrorists also abducted many worshippers during the incident, which happened while the church was rounding off the first mass.

Terrorists came in large numbers on motorcycles and shot sporadically.

They killed and whisked away the worshippers with many injured.

Kaduna Police spokesman DSP Muhammad Jalige could not be reached for confirmation of the incident. And he didn’t pick calls put across to him.