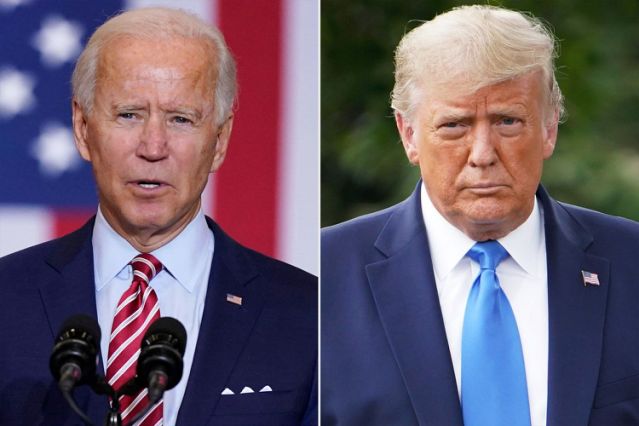 Donald Trump Posts ‘Video’ Of Him Hitting Biden On The Head, Watch

Donald Trump has posted a fake video of him striking President Joe Biden in the head with a golf ball and knocking him off his bike.

Biden did take a spill off his bike Saturday just as he stopped at the end of a ride in Delaware to greet reporters and supporters. He was uninjured.

“I’m good,” Biden told reporters after Secret Service agents quickly helped him up. “I got my foot caught.”

The golfing video mocks the situation.