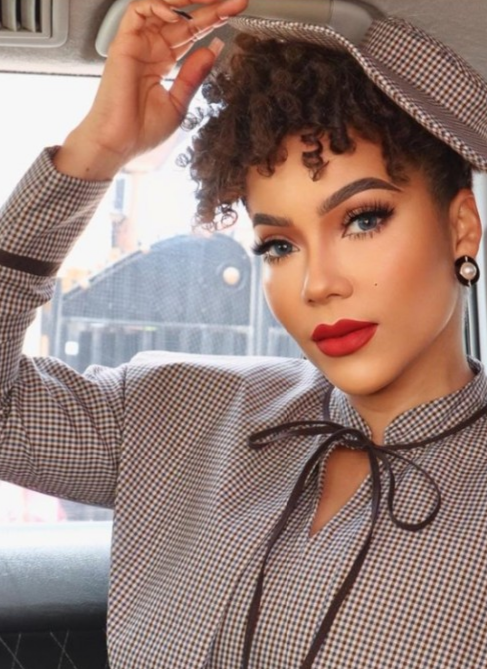 A blogger, Cutie Juls, had reported that the reality TV star had been cheating on her partner, Kelvin, who is based in Dubai.

Chike, according to the blogger, had been having intimate affair with a top entertainer, a wealthy businessman, a pastor and two other men.
The reality star refuted the claims via Twitter, saying she and Kelvin laughed off the allegations.

She also disclosed to her fans that her partner takes care of her and she was satisfied.

“And for the rumours of me sleeping with several married men, including a pastor, we both laughed at it cause we literally breathe each other’s air day in day out and no room for dishonesty. When and if I ever start doing “runs”, not that I have any intentions of this or knock anyone off their hustle, but my man do look after me and my family is also very much okay took after me and I work my ass off to look after myself. And also if I ever chop breakfast l chip it with ice cream.

“Cause this is life but I’ll always be happy that’s given and I promise myself that on God’s given earth. But for now, I just want to dance under the sunset, make nobody stop my enjoyment,” her tweet read in part.