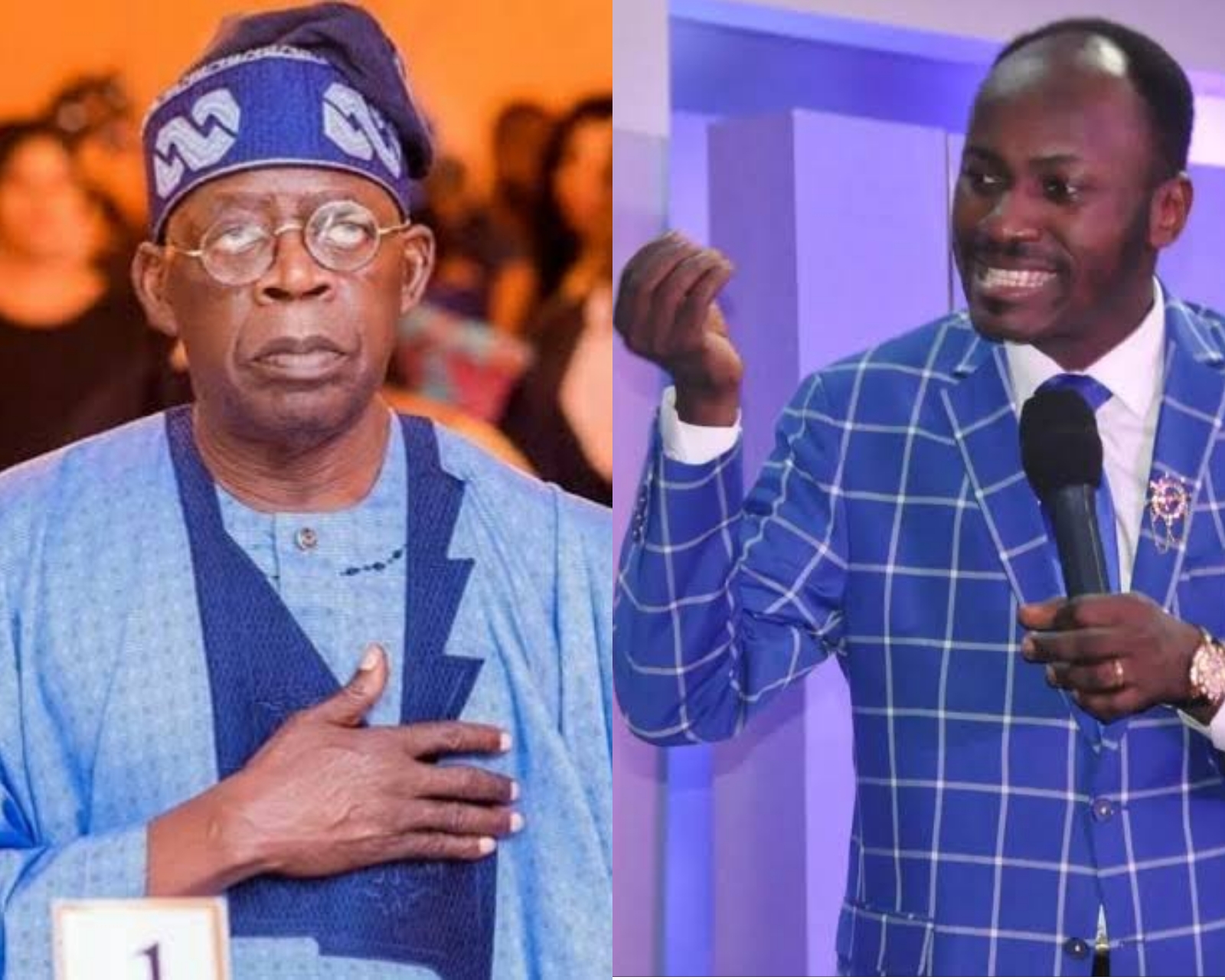 According to video, the cleric said, this is the first time Nigerian Christians has been insulted.

BREAKING: What Tinubu Said About ‘Clerics’ At Shettima’s Unveiling

Those who attended Shettima’s unveiling are members of scam not CAN, Tinubu’s failure is confirmed, said Cleric.