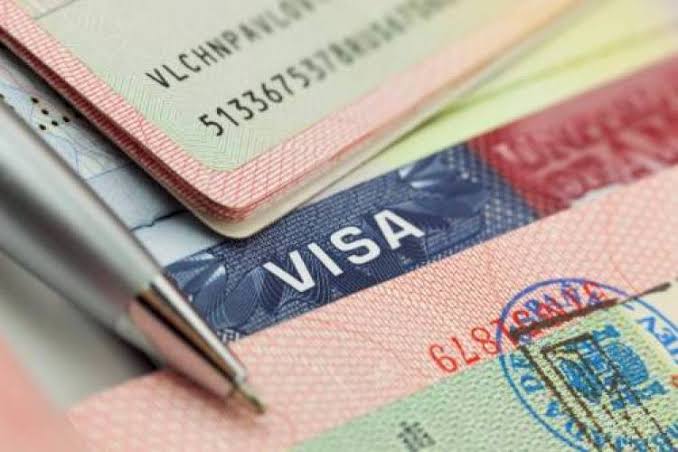 Onyxnewsng reports that the United Arab Emirates has suspended the issuance of visas to Nigerians after cult clashed between rival groups Eiye and Aiye erupted in Sharjah.

Though an official statement is yet to be released by the Emirati government, multiple travel agencies and residents in Dubai have confirmed the development to Peoples Gazette.

A resident mentioned to the Gazette that a 10:00 p.m. curfew had been imposed for all male Africans living in the region.

At the time of filing this report, phone calls and messages sent to the UAE embassy in Abuja were unreturned.

Last week, a video made the rounds on social media. In it, a group of men with machetes were yelling in an apartment parking lot, chasing one other and damaging public properties.

The police in a statement on July 21, said the suspects are of African origin and warned residents against engaging in violence.

“The Dubai Police has arrested a group of people, who were engaged in a heated argument in their residence at late hours) The group of African people appeared in a viral video on social media platforms while fighting in a public place and damaging properties,” the statement read.

The police also said a criminal case has been registered against the suspects and they will be referred to the public prosecution for further action.