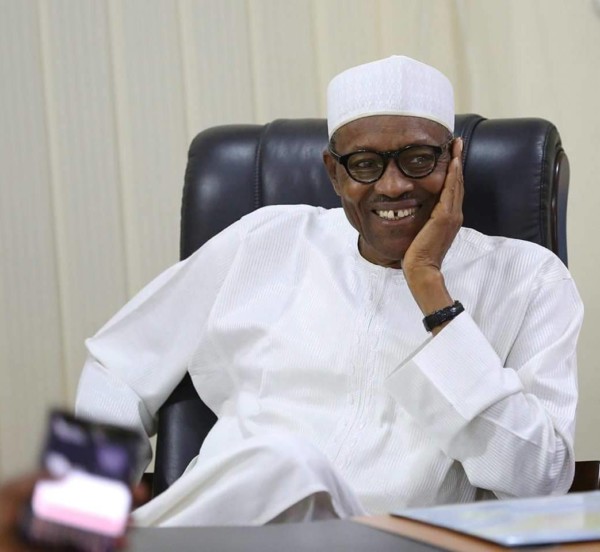 Femi Adesina, the Special Adviser to President Buhari on Media and Publicity, has given a reply to the President Buhari Impeachment threat issued by Senate minority leader. He stated that the PDP caucus in the Senate, is only wasting time by issuing a frivolous ultimatum and threatening to impeach the president.

The Senate President, Ahmad Lawan, rejected a motion of insecurity put forth by a PDP legislator, prompting the PDP senators to organize a walkout during plenary.

During their stage exit, the opposition lawmaker screamed “Buhari Must Go.” Additionally, they held a press conference where they gave the President a six-week deadline to find a solution to the nation’s growing security situation or risk being impeached.

Adesina, who appeared on Channels TV responded to the six-week notice and the possibility of impeachment by saying; The reality is that the minority will have its say while the majority gets its way in this kind of scenario.

You are familiar with how the National Assembly and the Senate are set up. The minority of minorities are represented by the speakers today. They will have a voice because it is necessary in a democracy, but it won’t go any farther.

I believe Bragadou was the only one. Sadly, security is not something that Bragadou is allowed to handle, and a life or death situation does not warrant a flippant ultimatum.

They are aware, deep down, that they cannot make their claims come true. They are merely wasting the time of the National Assembly’s upper chamber and that of the entire nation. They are aware that they cannot succeed, he said. Adesina suggested that because the PDP is getting close to its comfort zone in Abuja, it may be acting worried and pandering to the crowd about insecurity right now. When asked why the President hasn’t spoken to Nigerians about the growing number of security incidents and the recent threat made by terrorists to kidnap both him and the governor of Kaduna state, Adesina said: It’s also possible that the terrorists made their threats because they anticipated that you would amplify them.

They are aware that what they would say would be amplified by the media.

The media provides the terrorist with the oxygen he needs, as is often noted. It is advertising. They were making those threats because you were giving them air to breathe. In response to the PDP senator’s remarks that the situation in the nation is growing worse, Adesina added.

There are a lot of anarchists in our nation. My very senior lawyer, whom we greatly respected, was speaking yesterday and urging the President to step down if he was worn out.

Despite being a Senior Lawyer, he is an anarchist. These lawmakers include some anarchists. They are feeding the fire rather than trying to calm down the situation in the nation, talking rationally, or appealing to the good feelings of Nigerians. They follow anarchism.

The good news for them is that there are a lot more positive Nigerians than there are anarchists in the system. Adesina responded to remarks made by certain politicians that the situation in Nigeria will be worse than what occurred during the 2020 EndSARS rally.

Some of the legislators who spoke claimed that what will transpire will be worse than EndSARS. Is EndSARS something that anyone should associate with Nigeria? EndSARS was cannage, cannibalism, and everything that was wrong with society. Any SARS was anarchy. Anyone who claims that what is coming will be worse than EndSARS, whether they are a labour leader or not, is an anarchist.   In response to the PDP Senators’ threats to impeach him, the president was questioned about whether he would take any political action.

The National Assembly is so well-balanced that minorities cannot dominate. They cannot force this on the majority of people. Unfortunately, there are sane individuals in both chambers who would agree that there is a security challenge facing the nation.

The President is doing his best to address it, so let’s keep pushing security agencies to improve. The President won’t use his visit to wave a magic wand at the issue and make it go away. That magic wand is unavailable.

It will be carried out methodically and systematically. It won’t be accomplished with a magic wand. No magic wand exists to remedy this kind of issue.