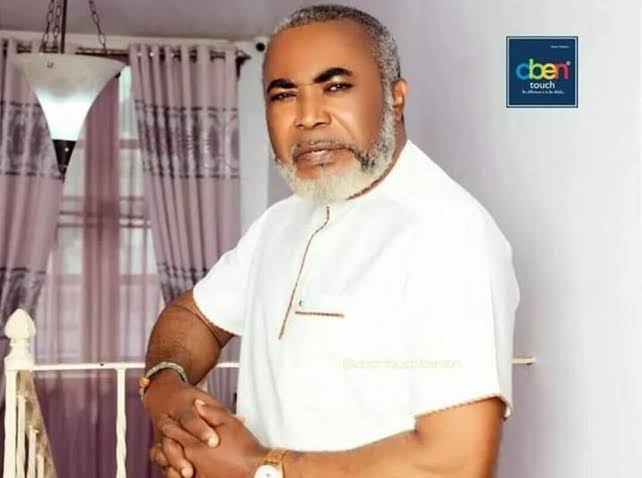 Nigerians have dug out a video of Nollywood actor, Zack Orji asking that the 2023 presidency be zoned to South-East to ensure equity and natural justice.

In the video which surfaced on social media, the actor stated that zoning the presidency to South-East will ensure peace, unity and national cohesion in the country.

However, Zack Orji a few days ago, publicly declared his support for the candidacy of the All Progressives Congress presidential flag bearer, Bola Tinubu who is from the South-West.

He said his support for Tinubu is both experiential and personal.

Watch the throwback video below…