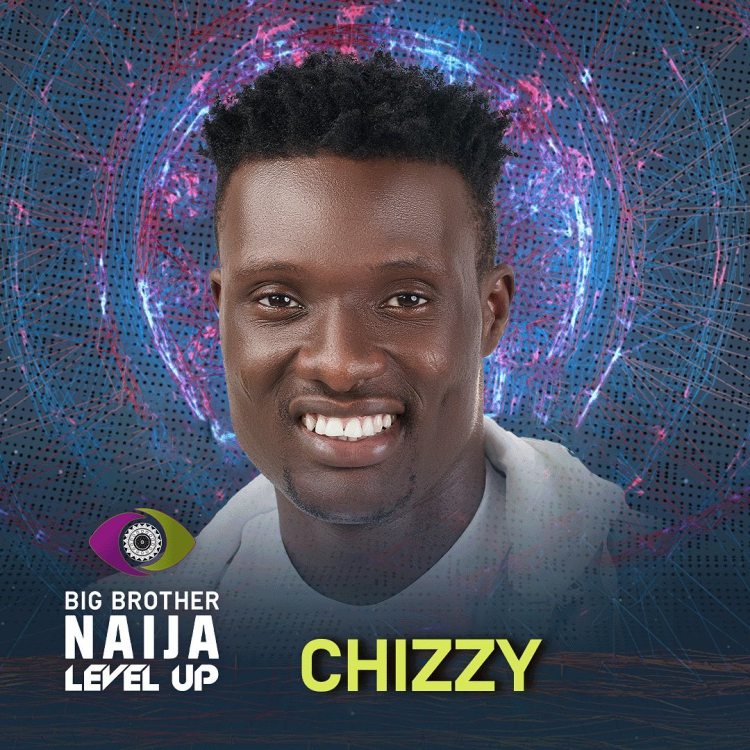 The host of the show, Ebuka Obi-Uchendu announced to the viewers that biggie was introducing new housemates to the house.

Now this is the plot twist, these new guys are called riders. What this means is that they will never been evicted in the show, but just Biggie’s trusted allies.

They will be nominated for eviction but will never get evicted. They also get to play the game till the finale.

This came hours after Biggie disqualified Beauty from the show over her behaviour.

Meet the new housemates joining the show after two weeks.

Chizzy who is from Anambra say he has the ability to adjust to anything. He is a go-getter. He loves to party, eat and dance. He doesn’t believe in falling in love at fight sight.

Rachel believes that she’s in the house to give viewers a show they would enjoy. She says she has the heart of a mother and sometimes have conversations with herself when she’s alone. She believes in love at first sight. Rachael is from Edo state.