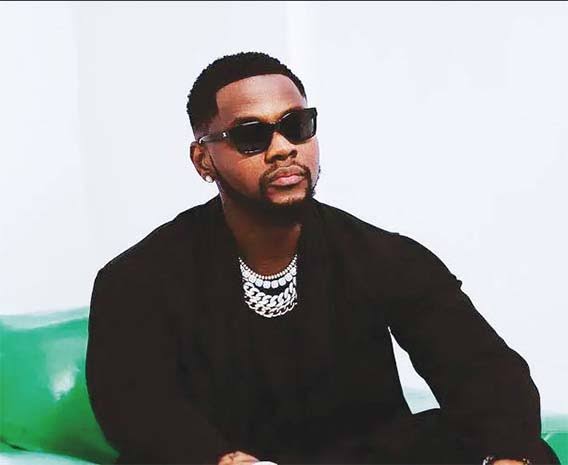 The popular Nigerian musician, Kizz Daniel has been arrested by police in Tanzania for not performing at his own show.

The singer who arrived at the country some days ago made it known that he couldn’t perform due to unavailability of his clothes.

It was reported that fans destroyed the venue of the show when the singer didn’t show up.

Just In: Singer Kizz Daniel arrested in Tanzania for not performing at his concertpic.twitter.com/RjiTiPXjhj