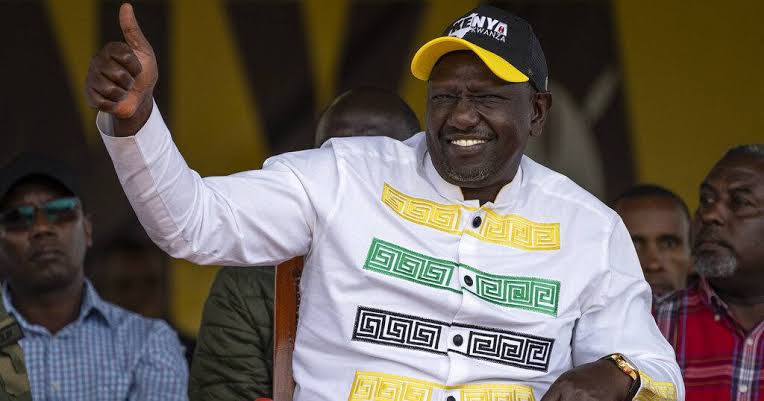 The head of Kenya’s election body on Monday declared Deputy President William Ruto the winner of the country’s close-fought presidential election, despite many commissioners rejecting the results.

Ruto is now the fifth president-elect of Kenya.