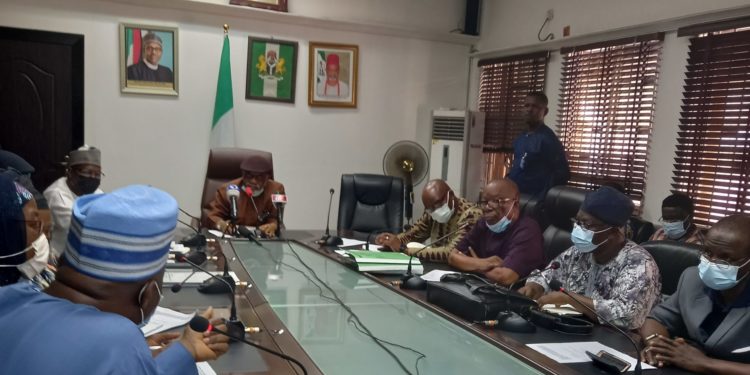 The leadership of the Academic Staff Union of Universities (ASUU) will Tuesday be meeting the representatives of the Nigerian government to possibly conclude talks on the renegotiated 2009 agreement, among other issues.

Speaking on Channels Television’s “Politics Today” on Monday, ASUU President, Emmanuel Osodeke, said the University Transparency and Accountability Transparency (UTAS) has also been cleared for use by the government to replace the Integrated Personnel Payroll Information System (IPPIS).

ASUU had developed UTAS over complaint that the IPPIS deployed by the government for the payment of university workers’ emoluments failed to recognise the peculiarities of the university system, and that it is full of errors.

Mr Osodeke said; “The issue of IPPIS and UTAS have been put to rest because the test has been done. As agreed by the Chief of Staff (to President Muhammadu Buhari, Ibrahim Gambari), UTAS will be implemented to cover all the universities,

“If we go to that meeting tomorrow and the government says they are willing to sign what we negotiated, it’s fine.”

The Minister of Education, Adamu Adamu, will speak about the state of negotiations with the striking university workers on Thursday.

The renegotiation of the 2009 agreement and the replacement of IPPIS with UTAS are the major demands of the striking lecturers.

The renegotiation of the 2009 agreement earlier concluded in May 2021 was not implemented by the government, but another renegotiated committee led by Nimi Briggs, an Emeritus Professor, was set up to renegotiate the agreement.